What is the magic of the flute? Who are Hänsel and Gretel? Can anyone sing an opera? A new season of family opera that enables all ages meet from the first time with the magic of the opera!

Accompanied by piano ,in colorful costumes, in full directing and in the Hebrew language.
Featuring the Opera Singers Studio of the Israeli Opera.

The performances are for ages 3-8 and take place in the foyer of the opera house or in the studio of the opera house with the children sitting on carpets and the adults around them on chairs.
Dear Parents, Please try to avoid coming to shows with young babies who may cry and interfere with the performance of the show. Every age must be on the card. 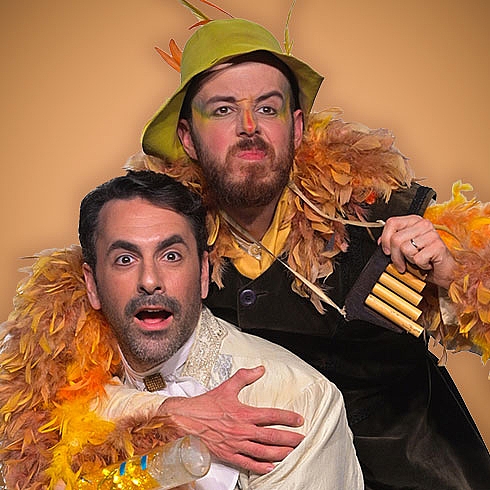 Tuesday at 17:00
Papageno the bird catcher embarks on a perilous journey to find princess Pamina and return her to prince Tamino who lovers her and waits for her. Mozart's beloved opera in a special version for the entire family with colorful costumes. 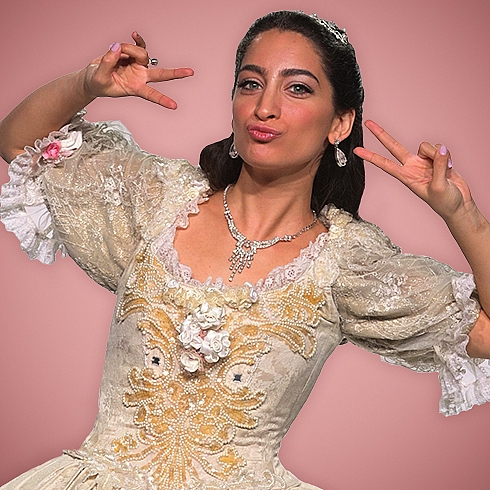 Tuesday at 17:00
The beloved fairytale about Cinderella who rises from the cinders to become a beautiful princess in spite of the fact that her two ugly step sisters will do anything in their power to destroy her. In Rossini's operatic version there is no fairy godmother but there is a charming magician who helps Cinderella win the love of her prince charming. 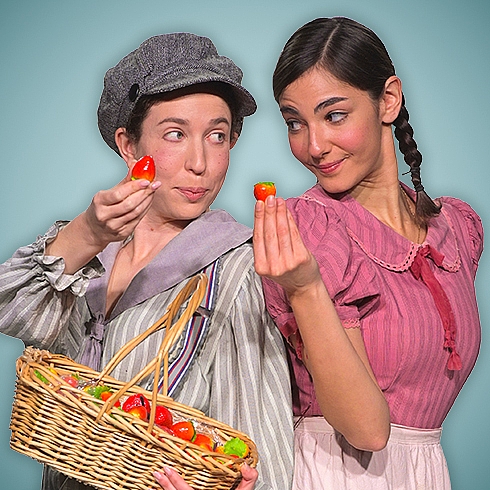 Tuesday at 17:00
The young siblings who are lost in the darkness of the forest encounter the sumptuous candy house of the witch who loves to eat children for her dinner. But the smart children outwit the witch and get to reunite with their concerned parents. All's well that ends well. A magical production in Hebrew.
Read moreGet ticket 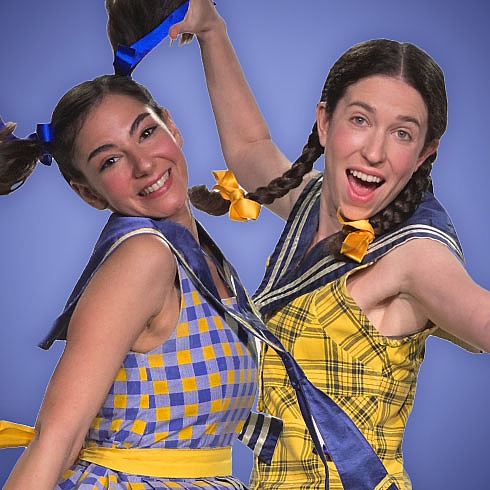 Tuesday at 17:00
Two young sisters embark on a magical journey through a forest in which they eventually discover the world of classical music in general and the magical characters from Mozart's operas in particular. Arias and duets from Mozart's beloved operas are performed in Hebrew in this special program of discovery of the power of music and its beauty.

The Elixir of Love 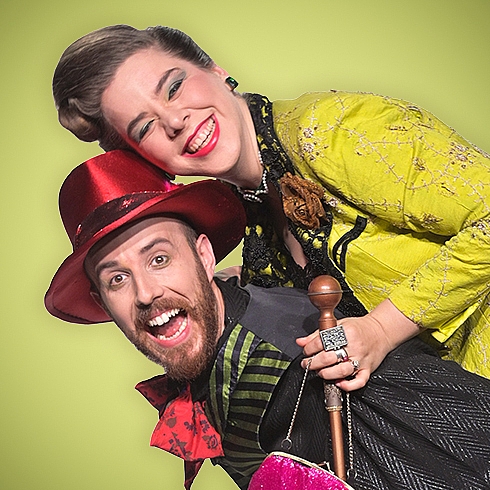 The Elixir of Love

Tuesday at 17:00
Nemorino is in love with Adina who does not hurry to return his love. She even tells him she would rather marry the soldier Belcore who woos her with military passion. Nemorino purchases a love elixir from the traveling salesmen Dulcamara and at the end love wins and Adina and Nemorino marry and live happily ever after.