Since its inauguration, the Opera in Israel has aimed to develop its identity as an Israeli Opera. But how is this done? What makes the Israeli Opera Israeli, or, in other words, an opera that is ours? The answer we found was to nurture Israeli artists and soloists and to commission and perform original operas by Israeli composers. We strive to achieve that through workshops, the Young Artists Program (the Opera Studio) and the promotion of young Israeli singers, who launched their career at the Israeli Opera and have since performed worldwide.

In order to cultivate the future generation of the Israeli Opera singers, the Israeli Opera has established the Opera Studio program for young artists. Many opera singers have taken part in this program since its inception. All these singers, among them Ira Bertman, Svetlana Sandler, Anastasia Klevan and others, have appeared in different Israeli Opera productions in leading and supporting roles.

Since its establishment the Israeli Opera has commissioned and performed several operas by Israeli creators. The operas performed at the Opera House include Josef by Josef Tal and Israel Eliraz, Alpha & Omega by Gil Shohat to a libretto by Dori Manor and Ana Herman and A Journey to the End of the Millennium by Joseph Bardanashvili and A. B. Yehoshua, which was commissioned especially for the 20th anniversary of the Israeli Opera. In addition, the opera also produced The Quest to Polyphonia by Richard Farber and Dear Son of Mine by Haim Permont and Talma Alyagon. The Israeli Opera will continue to commission new operas by Israeli composers and to perform them on its main stage and throughout Israel. 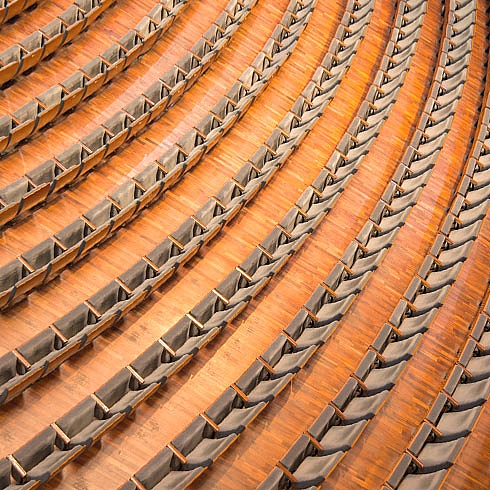 Accessibility at the Israeli Opera 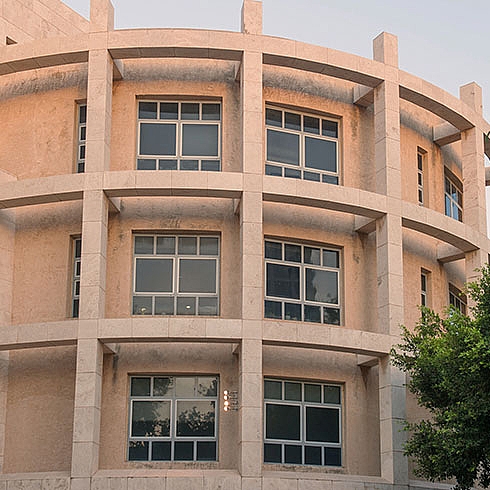 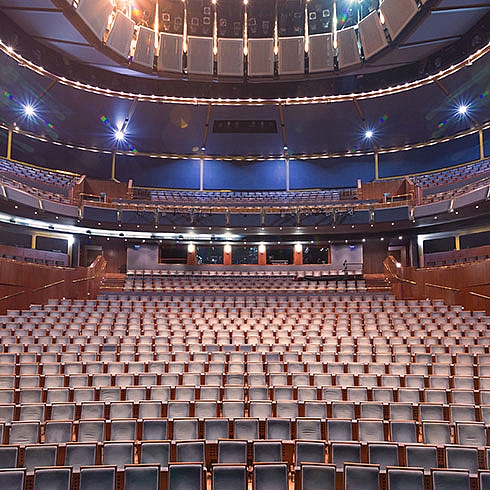 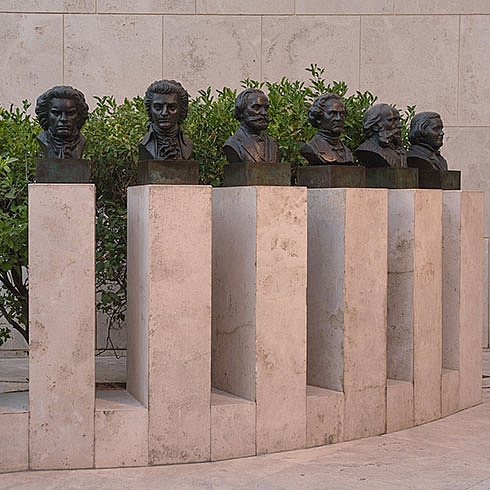 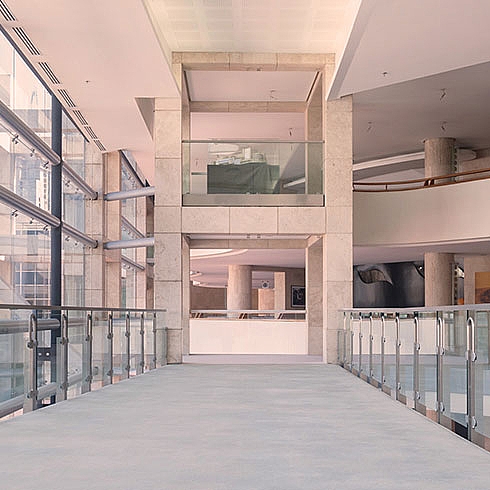