Based on the novel by Abbé Prévost

In the courtyard of an inn at Amiens, an elderly roué, Guillot de Morfontaine, has ordered dinner for three actresses, Poussette, Javotte, and Rosette, and his friend Brétigny. While they are dining, a swaggering officer, Lescaut, comes to wait for his young cousin, Manon, who is expected to arrive by coach on her way to the convent. Manon is greeted by her cousin and describes the excitement of her journey. While Lescaut goes off to look for her luggage, Guillot makes advances toward the girl and offers his carriage for an assignation. Left alone, Manon wistfully reflects on the merriment of his companions. When the handsome Chevalier des Grieux arrives and is taken by her charms, she is easily persuaded to run off with him, in Guillot’s coach, to Paris.

Manon and Des Grieux are living happily in their Paris apartment, although the girl already conceals the fact that an unknown suitor has been sending her flowers. Having agreed to separate the couple, Lescaut and Brétigny, who is disguised as a soldier, force their way into the apartment. The former demands that Des Grieux marry Manon; the latter warns her that the Chevalier is about to be abducted by his father, the Comte des Grieux. Brétigny then advises her to turn to himself for support and security. When Des Grieux assures Lescaut that he has every intention of marrying Manon, the intruders leave. As Des Grieux goes off to mail a letter asking his father’s permission to marry Manon, she sadly bids farewell to the little table where they have so often dined. Des Grieux returns, dreaming of an idyllic life with his beloved. A knock is heard at the door, and when the Chevalier answers it, he is seized by his father’s emissaries.

Scene i – A holiday crowd fills the Cours-la-Reine. Manon, accompanied by her new lover, Brétigny, exults in the joys of youth and pleasure. But when she overhears the Chevalier’s father, the elderly Comte de Grieux, talking with Brétigny, she is distressed to learn that the young Chevalier is about to take holy orders. Having learned the whereabouts of her former lover, she orders her cousin to call her a coach. She departs for the church of St. Sulpice, where young Des Grieux is preaching.

Scene ii – In the dimly lit church, members of the congregation praise the eloquence of the new orator. Skeptical of his son’s new-found virtue, the Comte tries to persuade the young man to renounce his vocation and find a suitable girl to marry. Spurning his father’s advice, Des Grieux prays for the strength to forget Manon. When she arrives at the seminary, she pleads with him to return to her. After he tries in vain to resist her, the lovers are reunited.

The Hotel de Transylvanie, a clandestine Parisian gambling hotel, is crowded with pleasure-seekers, among them Guillot, his three companions and Brétigny. Manon and Des Grieux arrive, and Manon urges the Chevalier to improve their fortunes by gambling. Des Grieux reluctantly agrees and plays cards with Guillot. Losing every hand, Guillot accuses Des Grieux of cheating and goes off to call the police. They arrive with the Comte, and arrest the young lovers, threatening Manon with deportation.

On the road to Le Havre, where Manon is to be deported, the Chevalier attempts, with Lescaut’s help, to intercept the convoy of delinquent women and rescue his beloved from exile. They succeed by means of a bribe. Manon falls exhausted into Des Grieux’s arms. Realizing that she is near death, she asks Des Grieux for his pardon. Dreaming of their past happiness, Manon dies. 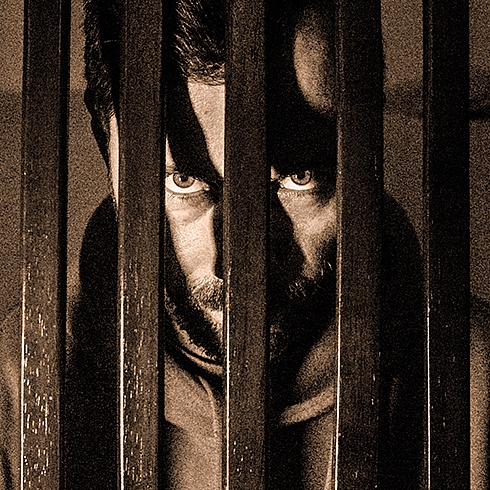 11-19 December 2019
The most performed American opera in the repertoire – The mesmerizing story of an American nun who tries to comfort a convicted murderer on his way to death row. An operatic version to the internationally powerful movie.
Read more