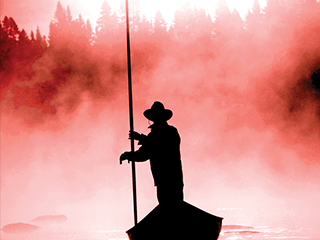 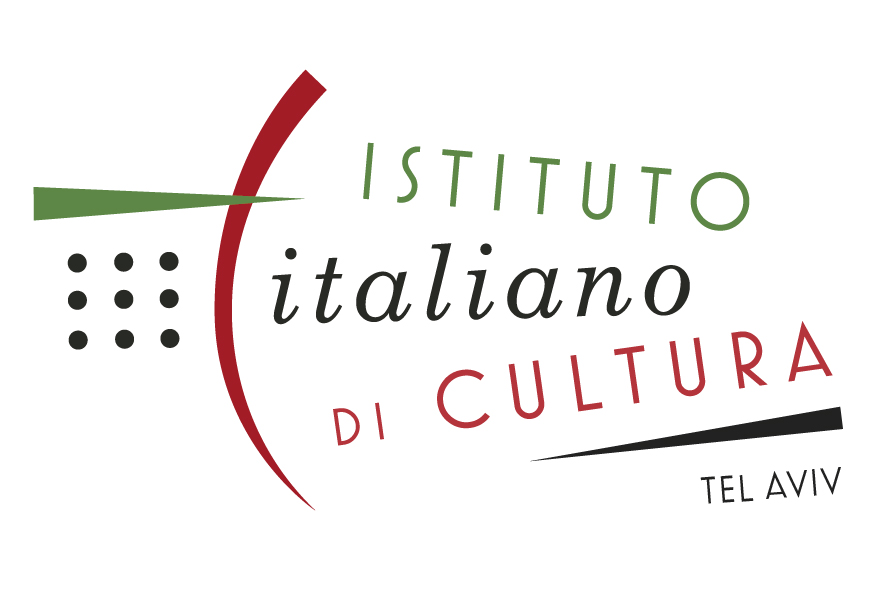 Genoa, the fourteenth century. The Genoese are about to elect their first Doge. Paolo the goldsmith urges Pietro, leader of the plebeian party, to back a commoner, the corsair Simon Boccanegra. Boccanegra wishes to marry the patrician Maria Fiesco, daughter of the reigning Doge Jacopo Fiesco. Maria has borne him a child, but the child has been placed with a foster-mother and has gone missing. Maria, confined in Fiesco’s palace, has died. Boccanegra finds her dead body just as the crowds proclaim his election as Doge.

Act 1
Twenty-five years later, Boccanegra’s daughter, christened Maria, has been raised as a daughter by the Grimaldi family, Boccanegra’s political opponents, under the name of Amelia. Unknown to both, it is her grandfather Fiesco, returned from exile and living under the name of Andrea, who has acted as her guardian. Boccanegra meets Amelia, seeking her hand on behalf of Paolo, now one of his courtiers. On discovering that Amelia is his long-lost daughter, Boccanegra tells Paolo to give up any idea of marrying her. Paolo makes plans to kidnap Amelia. Gabriele Adorno, her lover, kills the man sent to abduct her. When news of the killing spreads among the people, they riot and break into a meeting of the Doge in council. Gabriele denounces Boccanegra, and claims that the kidnapper must have been working to his commission. Amelia protects her father from Gabriele’s attack, and Boccanegra calms the crowd. He sends Paolo to seek out the traitor, and forces him to repeat a curse upon him, thereby making Paolo pronounce a curse upon himself.

Act 2
Paolo, angered by the effect of the curse, places a poisoned cup where Boccanegra will drink from it. Fiesco and Gabriele have been imprisoned for their part in the uprising. Paolo persuades Gabriele to make another attempt on Boccanegra’s life, convincing him that the Doge and Amelia are lovers. Gabriele watches from a hiding-place while Amelia and her father meet: Boccanegra has drunk from the poisoned cup. She begs him to forgive Gabriele, who steps out of hiding and tries once more to kill him. Once again, Amelia saves her father’s life. Boccanegra tells Gabriele that Amelia is his daughter, and Gabriele begs for forgiveness. The Doge pardons him and gives permission for the couple to marry.

Act 3
Paolo has raised an army of rebellious Guelfs, and on their defeat by the plebeans is led to the scaffold. He admits kidnapping Amelia and boasts that he has poisoned  Boccanegra, who will soon die. Amelia learns that Andrea (Fiesco) is her grandfather. Fiesco and Boccanegra are reconciled, just as the poison begins to take effect. As Boccanegra dies, he names Gabriele as the new Doge.