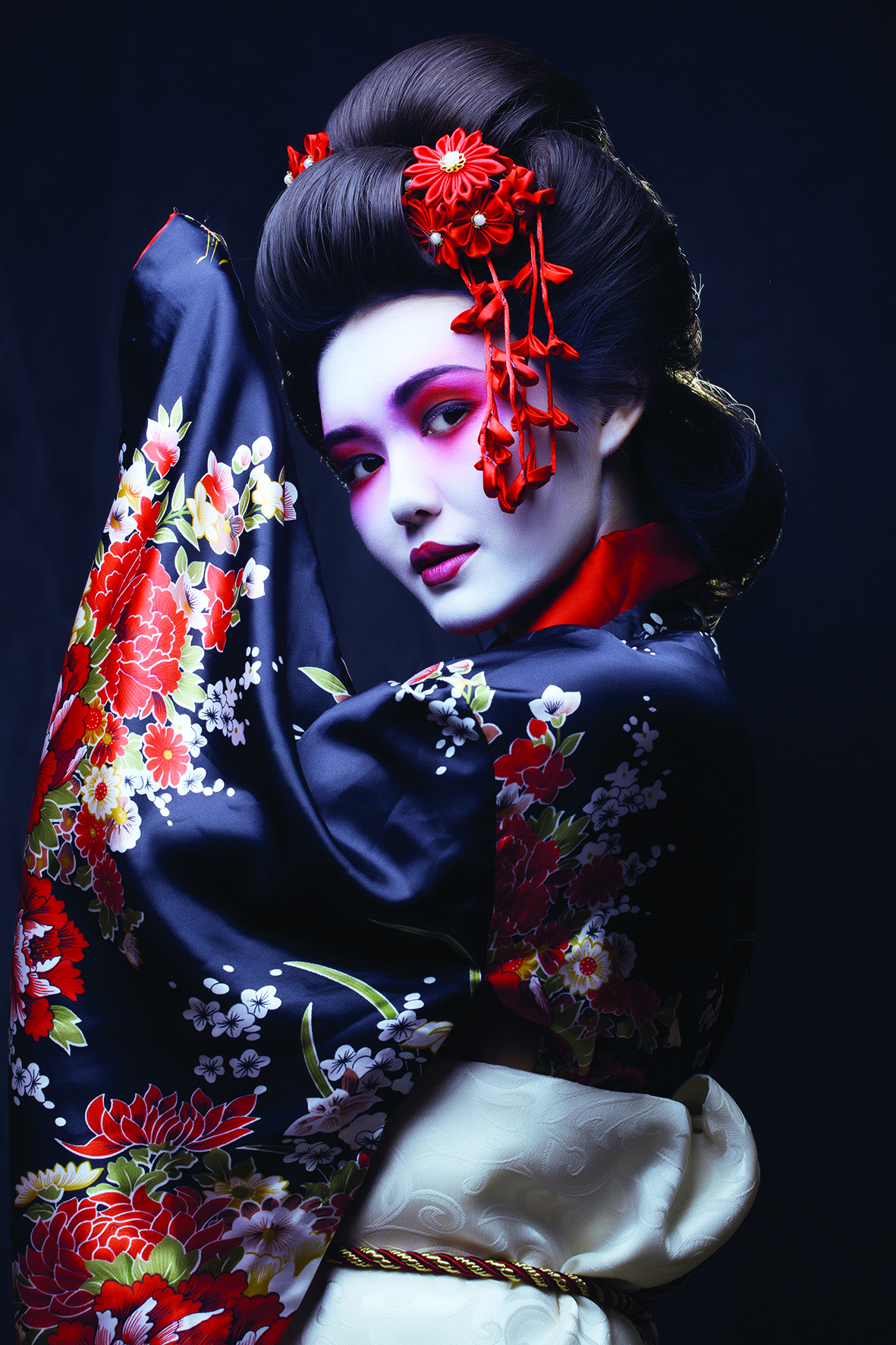 production of Puccini's poignant tale of love and honor reaches the Israeli Opera. The young Butterfly learns to face pain and the loss of her honor as the man she loves disappears after he leaves her pregnant with his child.

Libretto: Luigi Illica & Giuseppe Giacosa after a drama by David Belasco based on a short story by John Luther Long

A production of the La Scala Opera House, Milan

* 16.7 - The performance is dedicated to Dan David

ACT I
Goro, aJapanese marriage broker is showing Lieutenant Pinkerton, an American naval officer, around a house overlooking the harbor of Nagasaki. Pinkerton has just purchased this house in a deal which also includes a few servants and a young bride, Cio-Cio-San (Madama Butterfly). Goro, who organized the deal, is waiting with Pinkerton for the arrival of Butterfly for the wedding ceremony. First, though, arrives Sharpless, the American consul. Pinkerton and Sharpless enjoy a glass of whisky as the Lieutenant explains that he has rented the house, as well as his bride, but with the right to cancel the contract when ever he would like. Pinkerton is happy with this agreement, after all the American, he says, is a vagabond, moving from one city to another, dropping his anchor in each harbor en route. Now he is in Nagasaki and Butterfly is the perfect solution for the moment. Sharpless warns Pinkerton. He overheard Butterfly talking when she came to the consulate and he understands she loves Pinkerton dearly. Pinkerton admits that Butterfly infatuates him, but he prefers to drink a toast to the moment he will wed an American bride.
Butterfly arrives with some of her friends and she tells her husband to be and Sharpless that she is just fifteen years old. She adds that she comes from a once quite wealthy family, but is wealthy no longer, so she had become a geisha to try and support the family. In reply to a query about her father, Butterfly answers that he is dead, while Goro hints that Sharpless avoid the topic.
Butterfly shows Pinkerton some of the personal possessions she has brought with her to their new house. There is one object, however, which she is not willing to show him. Goro whispers that it was a present the Mikado has sent Butterfly’s father, a dagger that came with a specific command to commit hara-kiri. And her father did just that. Butterfly tells Pinkerton that on the previous day she went to the mission and converted to Christianity so that she would be able to pray to the same God her husband prays to. The serenity of the wedding is interrupted by the arrival of Butterfly’s uncle, the Bonze, a Buddhist priest who accuses her of renouncing her own religion and denounces her. Her shocked relatives leave the house and Butterfly remains alone with her husband who comforts her in his arms as night falls and the two sing a most tender and passionate love duet.

ACT II
Scene i
Three years have passed since the wedding. Pinkerton has left Nagasaki and only Suzuki, the maid, has remained with Butterfly. They live in poverty yet Butterfly adamantly believes that her husband will return, otherwise he would not have provided for the regular payment of the rent of the house. In her major aria Butterfly sings that one fine day her husband will return. Goro brings Sharpless to Butterfly’s house. She welcomes him warmly to her American home and is overjoyed to learn that he has received a letter from Pinkerton. She asks the Consul when do the robins nest in America. Her husband, Butterfly explains, promised to return when the robins make their nests. In Japan they had made their nests three times already, but she wonders whether American robins are different. Sharpless cannot answer while Goro simply laughs, adding that the wealthy prince Yamadori is still willing to marry Butterfly. Yamadori himself arrives but Butterfly refuses yet again. Although according to Japanese law she is considered divorced because her husband deserted her, according to American law, she is still Pinkerton’s wife. Sharpless attempts to read Pinkerton’s letter to Butterfly but she continually interrupts him, as she misinterprets the content of the letter. When Sharpless asks what she would do if Pinkerton were never to return and advises her to accept Yamadori’s offer, Butterfly is deeply insulted. She immediately provides the proof that her husband will indeed return - their three-year-old son, asking the consul to inform Pinkerton that he has a son. In reply to Sharpless’ question, Butterfly explains that the child’s name is Sorrow, but when Pinkerton returns it will be Joy. Butterfly threatens to kill Goro who has been telling people that the child’s father is unknown. The harbor’s cannon is heard, announcing the arrival of a ship. Butterfly and Suzuki rush to look out at the harbor, as they have done for the last three years each time the cannon was heard. They now see a white American ship. It is Pinkerton’s ship. Butterfly now knows for sure that she was right all along. She orders Suzuki to decorate the house and she herself puts on her wedding gown. As night falls, Butterfly, her child and Suzuki watch the path on which Pinkerton is to arrive.

Scene ii
It is dawn and Butterfly is still looking out while Suzuki and the child have fallen asleep. Suzuki wakes up and at her urging Butterfly goes to rest. Pinkerton and Sharpless arrive asking Suzuki not to wake Butterfly. Suzuki notices another woman and when she finds out that it is Kate, Pinkerton’s wife, she cries that Butterfly’s life is over. Suzuki agrees to help convince Butterfly to give the child to Pinkerton and his wife. Pinkerton himself sings an aria of remorse and longing for the days in Nagasaki and leaves. Butterfly wakes up and searches desperately for her husband. But instead she sees Kate and immediately grasps the bitter truth. She agrees to deliver the child to Pinkerton if he himself will come to fetch him. Butterfly sends out Suzuki and the child, takes her father’s dagger and reads the inscription: "He who dies with honor cannot live with honor". As Butterfly is about to kill herself, Suzuki brings the child to his mother. In a poignant aria Butterfly bids farewell to the boy and kills herself as Pinkerton comes back into the house.