The beloved American dance company returns to Israel after the huge success of its previous visits. They will perform two different programs, one featuring the classic Ailey repertoire and the other focusing on new works created for the company. 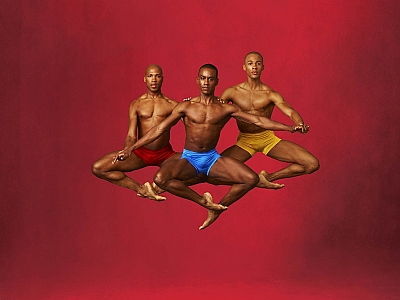