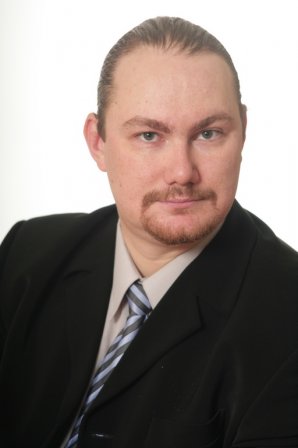 Dmitry Ulyanov, bass, was born in Russia and graduated from the conservatory in Ural. He was a member of the Yekaterinbourg Opera, the New Opera and the Stanislavski Opera in Moscow where his repertoire included Angelotti in Tosca (Puccini), Palemon in Thais (Massenet), Varlaam in Boris Godunov (Mussorgsky), Sparafucile in Rigoletto (Verdi), Gremin in Yevgeny Onegin (Tchaikovsky), Colline in La boheme (Puccini), Don Basilio in Il barbiere di Siviglia (Rossini), Don Alfonso in Cosi fan tutte (Mozart) and other roles. Other roles in his repertoire include Rocco in Fidelio (Beethoven), the King in Aida (Verdi), Banquo in Macbeth (Verdi) and other roles. He also performs in the opera houses of Paris, Cagliari, Toulouse, Monte Carlo, Marseille and others.