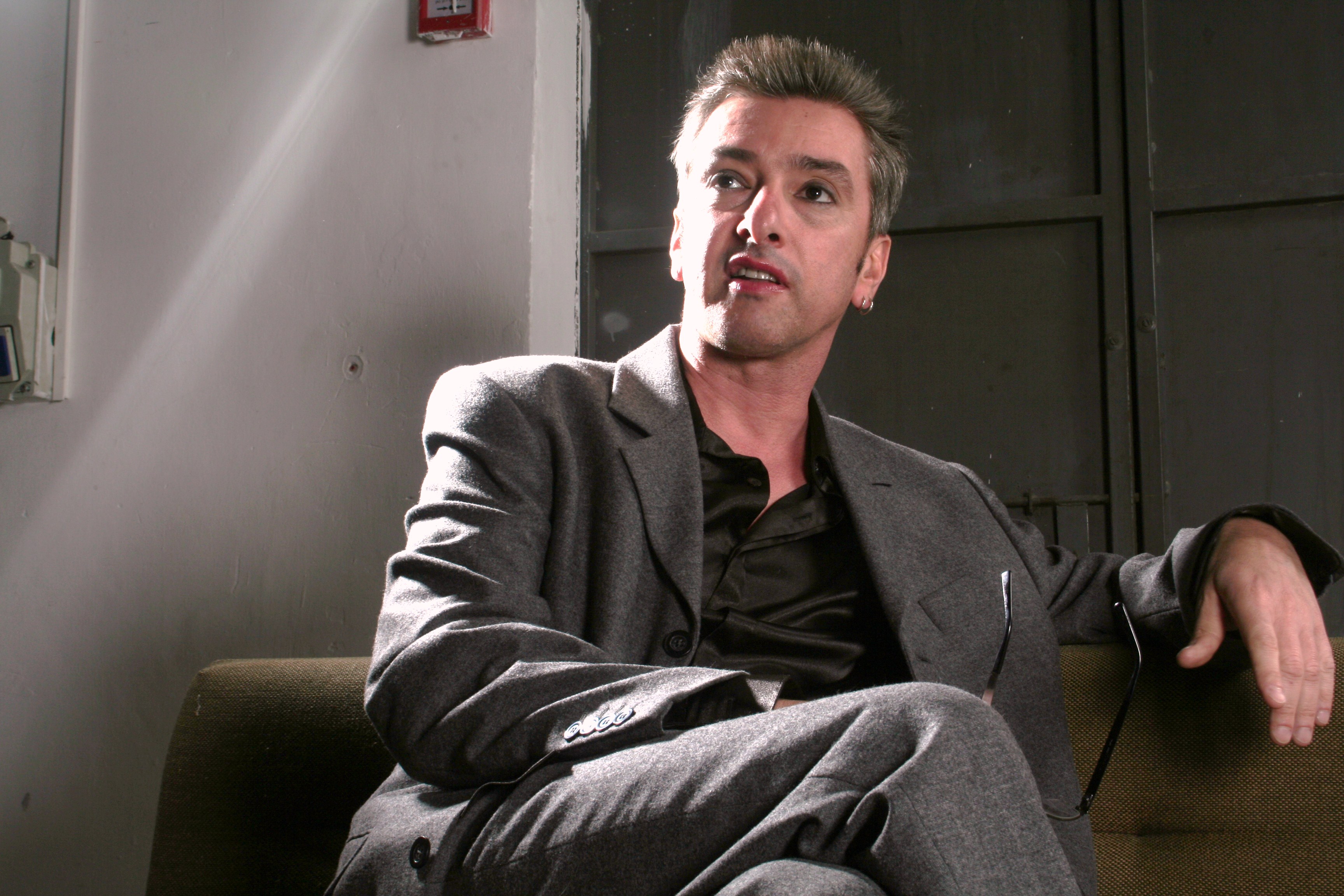 A very versatile artist, Dani Ehrlich began his career as a writer, actor, musician, designer, painter, puppet designer and operator. Graduating with distinction from the Midrasha Academy of Art, Ramat Hasharon, Ehrlich has built a reputation in both television and now theater.  His primary focus over the last few years has been as a director for musical theatre and opera.

He wrote and directed Chilul Hakesem, an adaptation of Mozart’s Die Zauberflote and the children’s opera Bereshit Betslilim (Sounds of Genesis), and Zman Shaul (Time of Saul)  both two by Moshe Zorman. With great privilege, Ehrlich directed the opera Hayovel, written by his father, Abel Ehrlich the biennale for Israeli contemporary music.

Other directorial credits include Mozart's Der Schauspieldirektor [The Impresario] with the Israeli Kibbutz Orchestra, Pergolesi's La Serva Padrona with Habama Orchestra and Schoenberg's Pierrot Lunaire with  'The 21 Century Ensemble.

Ehrlich is currently teaching Acting and Opera at the Tel Aviv Acadamy of Music; Writing and directing a children's show with 'Naa Lagaat', a theater of deaf and blind actors and is the founder of 'Opera Kamera' an alternative opera house in which he has directed 5 operas, to date; among them  La Cantatrice Chauve[Hazameret Hakerachat] by Israel Sharon,  Me by Kiki Kern-Huss, Haramay [The Crook]  by Menahem Avidom and Efrayim Kishon and Pundak Haruchot [Ghost's Inn] by Moshe Zorman and Natan Alterman, the last two in Chag Hamusica Hayisraelit International festival. Directed The Medium by Menotti, in IVAI 2011- the international opera workshop

He is the winner of many awards and grants, such as The Music Award for Everyman in the the Acco Festival for Alternative Theatre ,  ‘The America-Israel Cultural Fund', a grant from the Ministry of Immigration Absorption. He was the writer, actor and designer of the award winning Cain The Giant at The Haifa Children Theater Festival.