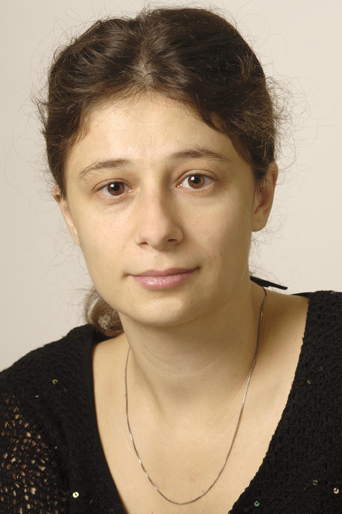 Dilya Reinina, pianist, was born in Russia and immigrated to Israel. She graduated from the piano faculty at the Rimsky Korsakov State Conservatory in St. Petersburg. During her studies and after graduation she performed in numerous concerts and performances at the Rimsky Korsakov State Conservatory in St. Petersburg as well as at the Mussorgsky Opera and Ballet Theatre in St. Petersburg. As the pianist of the Israeli Opera's Opera Studio she performed in numerous concerts presented by the Israeli Opera and played the piano in the Children Opera Hour performances including the productions of Hansel und Gretel (Humperdinck), The Snow Maiden (Rimsky-Korsakov), Le nozze di Figaro and Die Zauberflote (Mozart), L'elisir d'amore (Donizetti) and others. She played the piano part in the Israeli Opera's production of Alice in Wonderland (David Sebba).