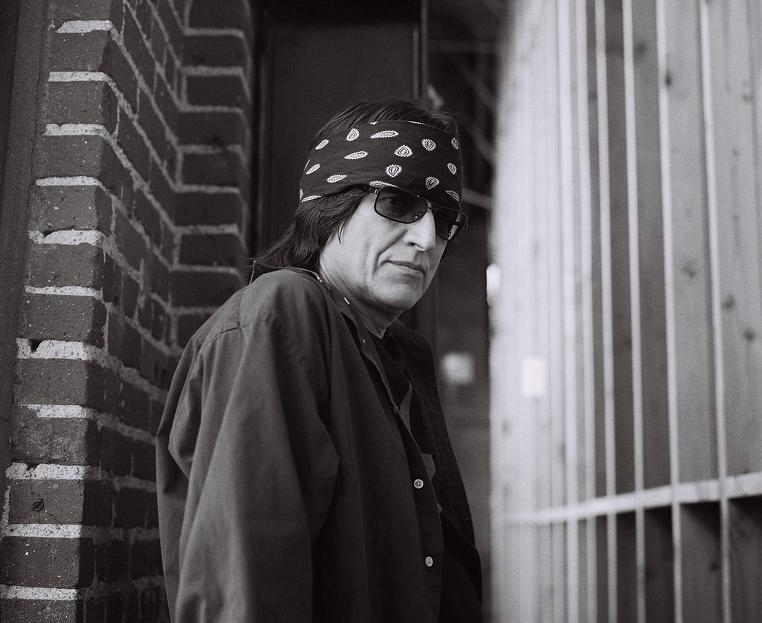 Gottfried Helnwein is an Austrian-Irish fine artist, painter, photographer, installation and performance artist.
He studied at the University of Visual Art in Vienna (Akademie der Bildenden Künste, Wien). He was awarded the Master-class prize (Meisterschulpreis) of the University of Visual Art, Vienna, the Kardinal-König prize and the Theodor-Körner prize.
He has worked as a painter, draftsman, photographer, muralist, sculptor, installation- and performance artist, using a wide variety of techniques and media.
His early work consists mainly of hyper-realistic watercolors, depicting wounded children, as well as performances - often with children - in public spaces. Helnwein is concerned primarily with psychological and sociological anxiety, historical issues and political topics. As a result of this, his work is often considered provocative and controversial.
Viennese-born Helnwein is part of a tradition going back to the 18th century, to which Messerschmidt's grimacing sculptures belong. One sees, too, the common ground of his works with those of Hermann Nitsch and Rudolf Schwarzkogler, two other Viennese, who display their own bodies in the frame of reference of injury, pain, and death. One can also see this fascination for body language goes back to the expressive gesture in the work of Egon Schiele.