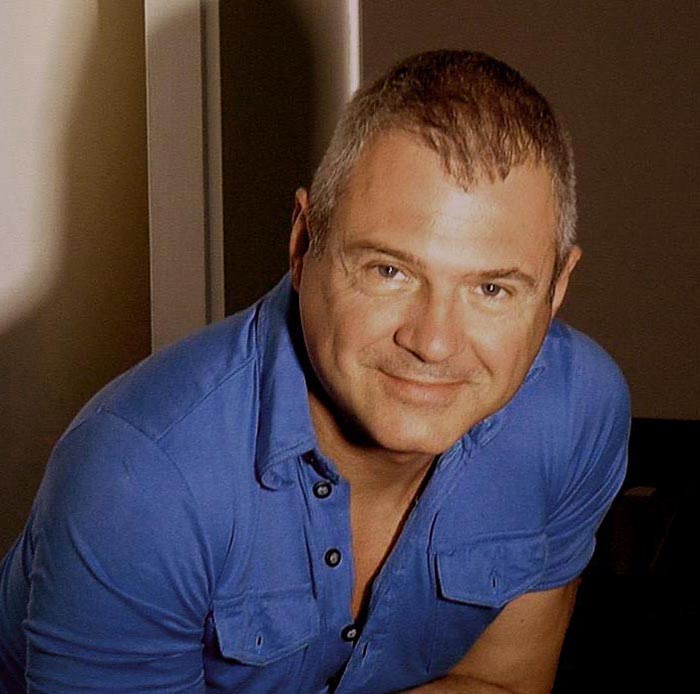 Alberto Spiazzi, costume designer, was born in Italy. He has worked as an assistant to costume designers in opera and film such as Fiorenzo Giorgi, Sylvano Bussotti, Pasquale Grossi, Piero Tosi and Gabriella Pescucci. Among the opera productions he designed costumes for are La froza del destino, Don Carlo, Aida (Verdi), Madama Butterfly, Tosca (Puccini) and many others. He has worked as a costume designer assistant in many films of Franco Zeffirelli including La traviata and In the Name of the Rose. At the Israeli Opera he designed costumes for La traviata (Verdi) and La boheme (Puccini) in productions directed by Franco Zeffirelli.