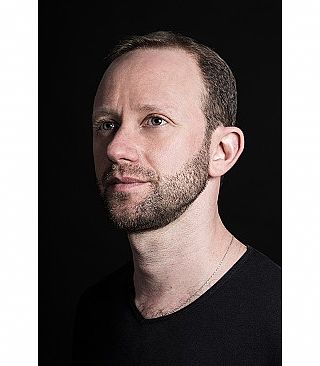 Yuval Zorn, conductor, was born in Israel. He studied piano and conducting at the Jerusalem Academy of Music and Dance before joining the Young Artists Program at the Royal Opera House Covent Garden in 2002, conducting world premieres of several operas and serving as assistant conductor, repetiteur and coach under music director Antonio Pappano. He has since worked at leading opera houses in Europe, including Glyndebourne, Aix-en-Provence, Barcelona and Copenhagen. Between the years 2008-2012 he was Kapellmeister at the Frankfurt Opera, conducting a wide repertoire including Il trittico (Puccini), Così fan tutte, Die Zauberflöte (Mozart), La traviata (Verdi), The Turn of the Screw (Britten) and many more.  He conducted leading orchestras and ensembles including the Philharmonia Orchestra, Bochumer Symphoniker, The Israeli Contemporary Players, Ensemble Meitar (as well as on tour in the US and Canada), the Jerusalem Symphony Orchestra and the Israel Symphony Orchestra Rishon LeZion and performed at festivals such as the Ruhr Triennale, the Münchener Binnale and the Jerusalem Chamber Music Festival.