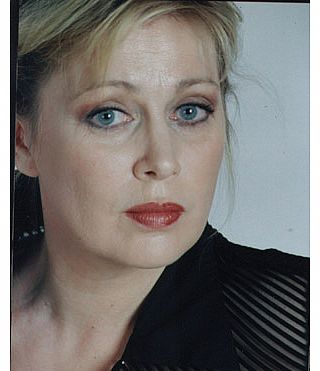 Born in Russia. She was a member of the Maikovsky Theatre in Moscow and in 1990 she immigrated to Israel and was one of the founders of the Gesher Theatre. She performed in numerous Gesher productions including Rosenkranz and Guildenstern Are Dead, Moliere, The Idiot, Tartuffe, Three Sisters, The River,  A Midsummer Night’s Dream, The Cherry Orchard, Six Characters in Search of an Author, The Government Comptroller, Village, A Dove and a Boy and others. She performs in film and television in Israel as well as in France and Austria. This is her Israeli Opera debut.