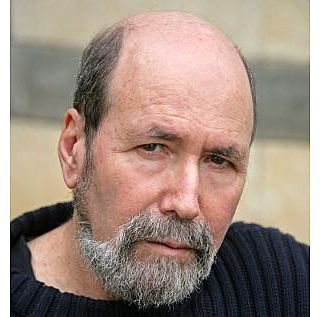 Born in Israel. He directs regularly for all local theatre companies including Habimah, Cameri, Beer Sheva, Haifa and others including the productions of Another Place, The Same Sea and Black Box by Amos Oz as well as A Month in the Country, The Seagull, Uncle Vanya, Three Sisters, Blood Wedding, Ghosts, King Oedipus, Antigone, The Father, To the End of the Land, The 12th Night, Spring Awakening, Yentel, Kadish, The Death and the Maiden, A Mountain Does Not Move, The Dybbuk, The Goat or Who is Sylvia? Next To Normal, Our Classroom and many others. His productions were presented in festivals all over the world including in Japan, the USA, Germany, Sweden, Norway, Taiwan, Venezuela, Romania, Albania, Montenegro, Macedonia, Cyprus and other countries. He received a life achievement award at the 2015 Israeli Theatre Awards Ceremony. He directed Turandot (Puccini) and Don Giovanni (Mozart) for the Boston Opera. At the Israeli Opera he directed Dido and Aeneas (Purcell) and The Turn of the Screw (Britten).