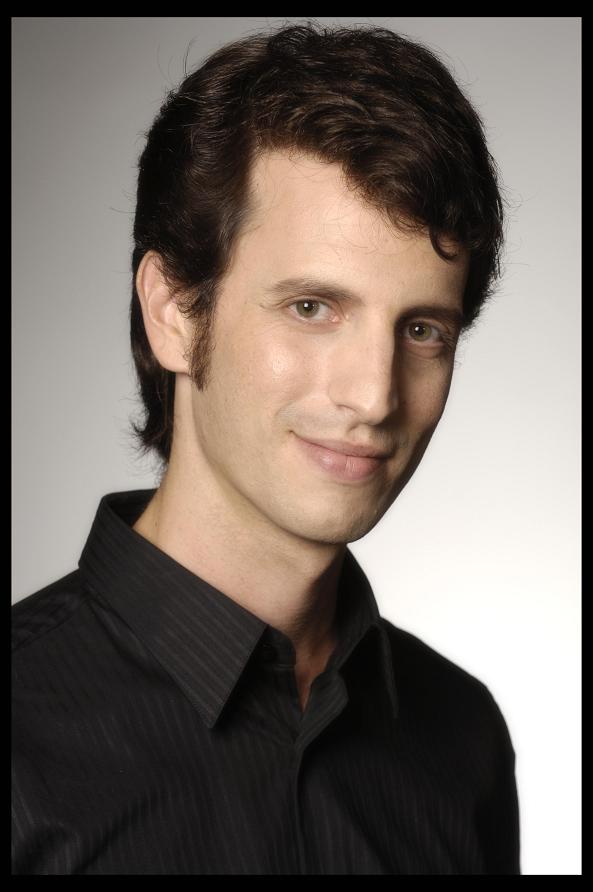 Yair Goren was born in Israel. He graduated from the Jerusalem Rubin Academy for Music and Dance where she studied with Agnes Massini. During his studies he performed the role of Count Almaviva in Le nozze di Figaro (Mozart), Laurent in the world premiere of Therese Raquin (Aharon Harlap), Count Gil in Il segretto di Susanna (Wolf Ferrari) and the Bonze n the Nightingale (Stravinsky) in a production in Denmark. He also performed as a soloist in concerts and recitals all over Israel in varied repertoire with the Israel Camerata, the Kibbutz Chamber Orchestra, the Israel Sinfonietta Beer Sheva, the Raanana Symphonette Orchestra as well as at the Abu Gosh and the Kfar Bloom festivals. He has been a recipient of the America-Israel Cultural Foundation, the Ronen Foundation, the Eli Leon and Sidonia Berkovici scholarships. Yair Goren was a member of the Israeli Opera's Opera Studio where his repertoire included Papageno in Die Zauberflote (Mozart) which he performed with the Jerusalem Symphony Orchestra and the Israel Symphony Orchestra Rishon LeZion, the Count Almaviva in Le nozze di Figaro (Mozart), the Father in Hansel und Gretel (Humperdinck) which he performed with the Israel Chamber Orchestra, Falke and Frank in Die Fledermaus (J. Strauss) and Dandini/Alidoro in La Cenerentola (Rossini). He has performed Guglielmo in Cosi fan tutte (Mozart) in a joint production of the Opera Studio and Haifa Symphony Orchestra. He performed the Count Almaviva in Le nozze di Figaro (Mozart) in the Opera Studio production with the Jerusalem Symphony Orchestra, IBA. At the Israeli Opera he performed Belcore in the community production of L'elisir d'amore (Donizetti), Dandini in the family production of La Cenerentola (Rossini) and the Caterpillar in the world premiere of Alice in Wonderland (Sebba).