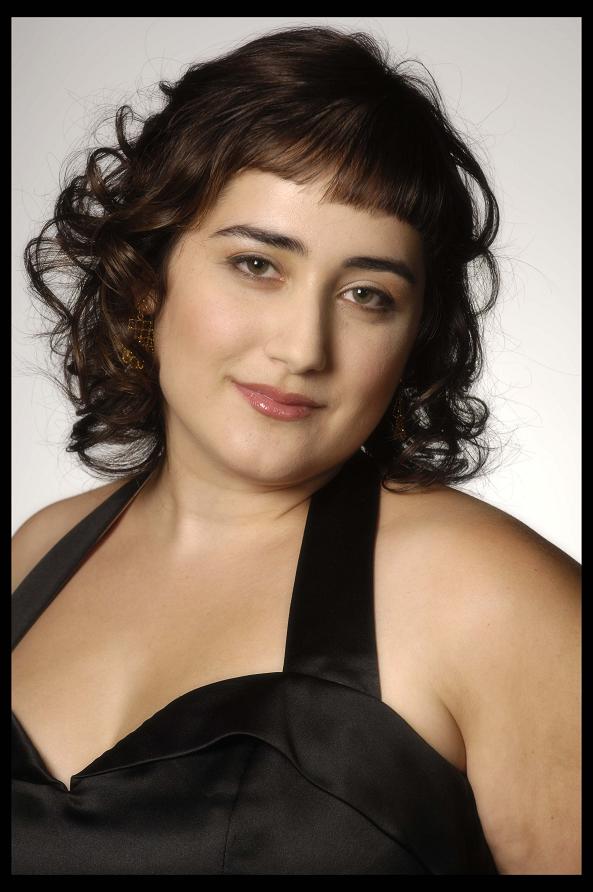 Mima Millo, soprano, was born in Israel. She graduated from the Jerusalem Rubin Academy for Music and Dance where she studied with Agnes Massini. During her studies she performed the role of the Princess in L'Enfant et les Sortileges (Ravel). She also appeared in recitals and concerts throughout Israel in varied repertoire including works by Handel (Dixit Dominus), Schumann (Spanish Songs), Mozart (Great Mass), Bach (Magnificat) and other works. She performed as soloist with several local orchestras including the Haifa Symphony Orchestra, the Israel Chamber Orchestra, the Raanana Symphonette Orchestra and the Rubin Academy Orchestra. She has been a recipient of the America-Israel Cultural Foundation scholarships and was awarded prizes in the Academy competitions as well as in the Paul Ben Haim Competition. She received the Audience Popularity Award and the Award for best performance of an Israeli vocal composition in the recent Spring Competitions of the AICF. Mima Millo was a member of the Israeli Opera's Opera Studio where her repertoire included Susanna in Le nozze di Figaro (Mozart), Pamina and Papagena in Die Zauberflote (Mozart), Clorinda in La Cenerentola (Rossini) as well as the Sand Fairy and the Dew Fairy in Hansel und Gretel (Humperdinck) and the title role in The Snow Maiden (Rimsky-Korsakov). She performed in many Israeli Opera concerts at the Opera House and all over Israel. She performed Susanna in Le nozze di Figaro (Mozart) in the Opera Studio production with the Jerusalem Symphony Orchestra, IBA With the Israeli Opera she performed Adina in the community production of L'elisir d'amore (Donizetti), Masha in Pique Dame (Tchaikovsky) and Clorinda in the family production of La Cenerentola (Rossini).