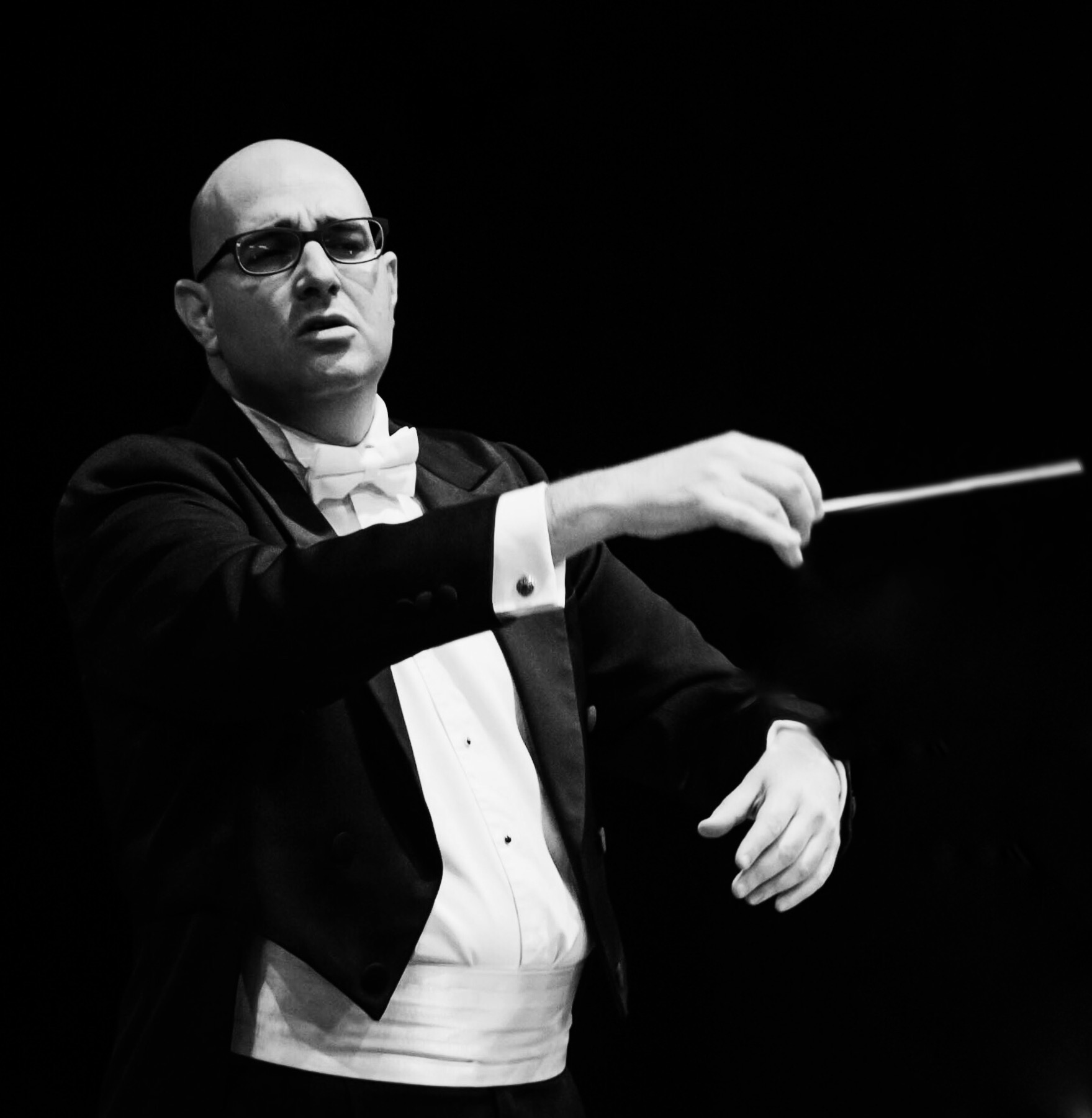 Yishai Steckler was born in Israel. He graduated from the singing and conducting departments at the Rubin Music Academy at the Tel Aviv University and the Royal College of Music, London. He conducted most Israeli orchestras including the Israel Philharmonic Orchestra, the Israel Symphony Orchestra Rishon LeZion, the Jerusalem Symphony Orchestra, IBA, the Haifa Symphony Orchestra, the Israel Chamber Orchestra, the Jerusalem Camerata and many others. He also conducted symphony orchestras and opera houses in France, Italy, Germany, Brazil, Romania and South Korea. He conducted the opera La Gioconda (Ponchielli) in Salerno, a performance that was distributed on CD by Brilliant Classics. He received the AICF, the Wingate (London), AVI (Geneva) and Berkovici scholarships and the International Gary Bertini young conductors award. He is the conductor of the choir of the Thelma Yelin High School for the Arts for the last 13 years. For the last three years, Steckler is the music director and chief conductor of the Collegium Singers Ensemble Tel Aviv. Yishai Steckler was the conductor in residence and the chorus conductor of the Israeli Opera for ten years during which he conducted numerous productions including La traviata, Nabucco (Verdi), La boheme, Madama Butterfly, Tosca (Puccini), Yevgeni Onegin (Tchaikovsky), Carmen (Bizet), Faust (Gounod), Norma (Bellini), La Juive (Halevy) and many others.

At the Israeli Opera he conducted:
Madama Butterfly (2018) - Jerusalem