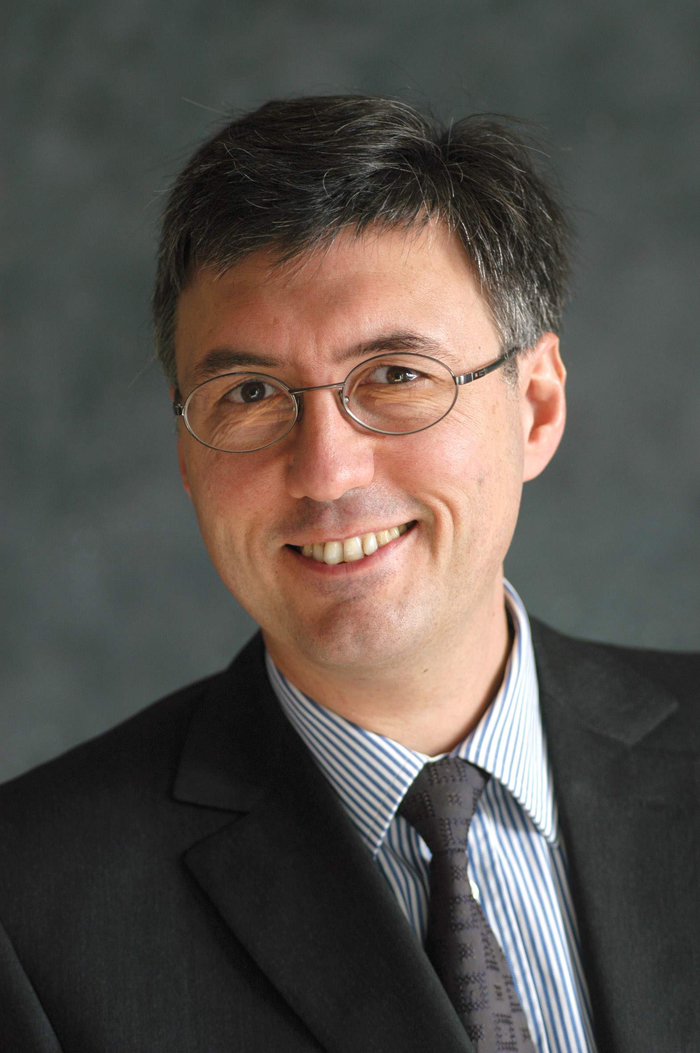 Jean Louis Grinda was born in Monaco. He is the general director of the Monte Carlo Opera. He directed, among others, La Périchole (Offenbach), Der Ring des Nibelungen (Wagner), Pagliacci (Leoncavallo), Don Giovanni (Mozart), Die Fledermaus (J. Strauss), Mefistofele (Boito), the musicals West Side Story (Bernstein), Sugar, Some Like it Hot, Titanic and Singing in the Rain, for which he received the Moliere Award in Paris for best musical of the year. He worked at the opera houses of Nice, Zagreb, Opera d’Avignon, Opera d’Massy (Paris), Liége, Opera Comique in Paris and many others.

At the Israeli Opera he directed:
Romeo et Juliette (2016)