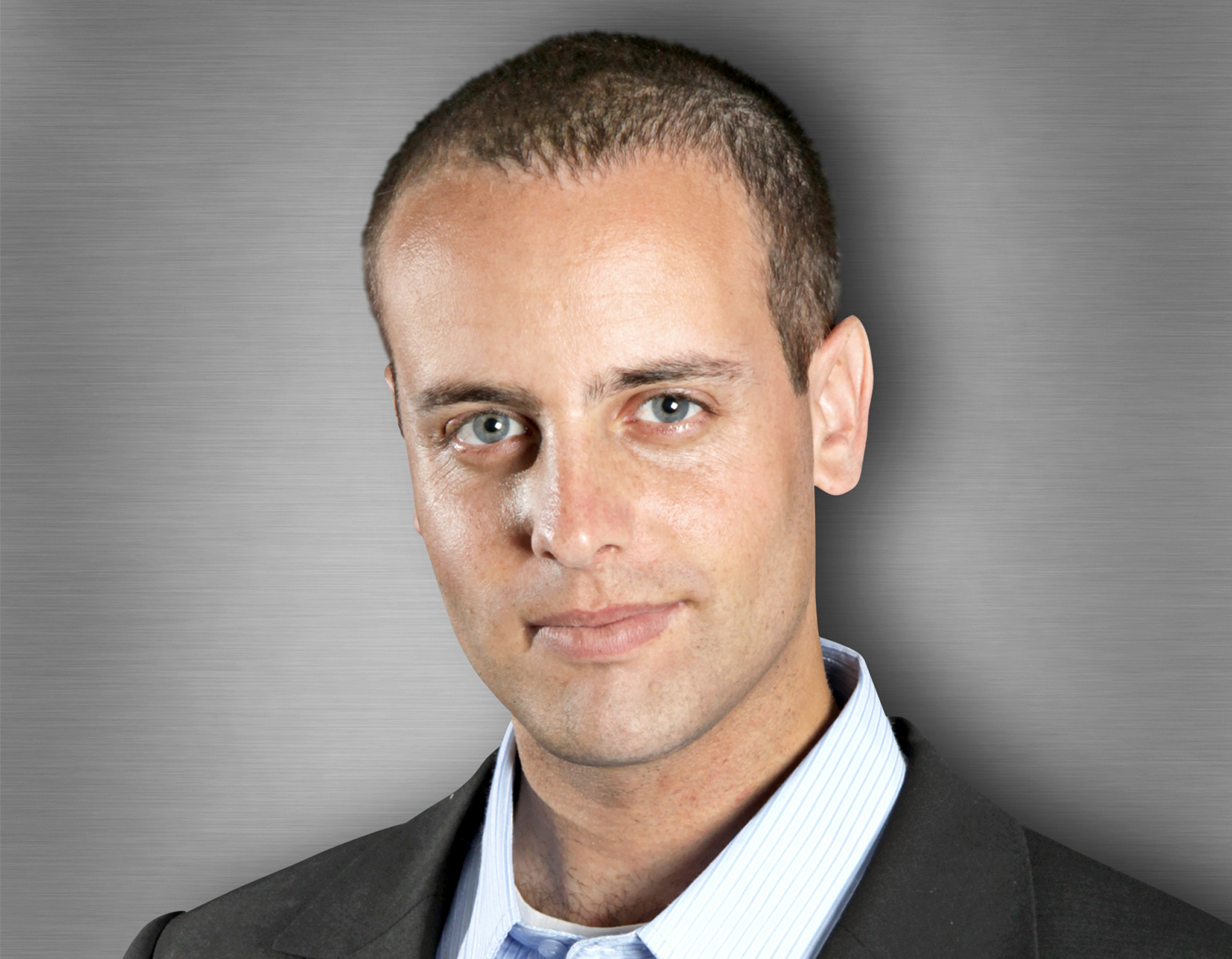 Yaniv d’Or was born in Israel. His repertoire includes Artemis in Phaedra (Henze), Delfa in Giasone (Cavalli), Melindo in La verita in cimento (Vivaldi), Jehoyakim in Susannah (Handel) and other roles. He recorded various CDs including recently Latino-Ladino with Ensemble NAYA and Ensemble Barocada. He performs in concerts and recitals all over the world including at London’s Wigmore Hall. He graduated from the Jerusalem Music Academy and the Guildhall School of Music in London and received the Gottesman Award as well as the Gramophone Magazine Award for the 10 best recordings of 2016. He performs at the opera houses of Gothenburg, Lucerne, Antwerp, Garsington, Wiesbaden, St. Gallen, Tallinn, Vilnius, Bordeaux, Oslo and others.

His roles at the Israeli Opera:
Dido and Aeneas: Spirit (2018)

Gulio Cesare in Egitto in Akko: Gulio Cesare (2017)
A Child Dreams: Crippled Youth (2012) - tour to the Wiesbaden May Festival

A Journey to the End of the Millennium: Rabi Elbaz (2005)