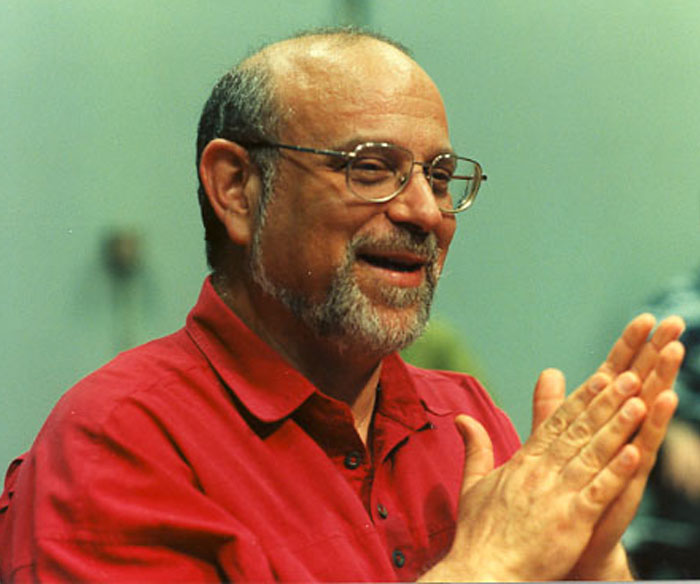 Omri Nitzan was born in Israel. He is currently the Artistic Director of the Cameri Theatre in Tel Aviv and was the Artistic Director of the Haifa Theatre, the Habima National Theatre and the Israel Festival, Jerusalem. He has directed scores of plays by leading playwrights including The Caucasian Chalk Circle, Mother Courage, The Good Person of Setchuan (Brecht), A Midsummer Night’s Dream, The 12th Night, Richard III, The Merchant of Venice, A Comedy of Errors, As You Like It, Much Ado About Nothing, Hamlet, Macbeth (Shakespeare), as well as A Servant of Two Masters, Kitchen, Death of a Salesman, The Visit of the Old Lady, The Enemy of the People, Democracy, A Flea in the Head, Amadeus and the musicals Cabaret and A Funny Thing Happened in the Way to the Forum. He also directed many plays of Hanoch Levin and other Israeli playwrights including Murder, The Rebels, Ghetto and many others. Many of the plays he directed were presented in leading international festivals and were awarded prestigious prizes in Israel and abroad. He directed Nabucco (Verdi) in Tokyo and Samson & Dalila (Saint-Saens) in Antwerp. At the Israeli Opera he directed L’elisir d’amore (Donizetti) which was also performed in Berlin and in Savonnlinna, the world premiere of A Journey to the End of the Millennium (Bardanashvili) which was also performed in Rome, the world premiere of A Child Dreams (Shohat) which was also presented in Wiesbaden.

At the Israeli Opera he directed:
Aufsteig und Fall der Stadt Mahagonny (2012)
The Child Dreams (2012) tour to the Wiesbaden May Festival