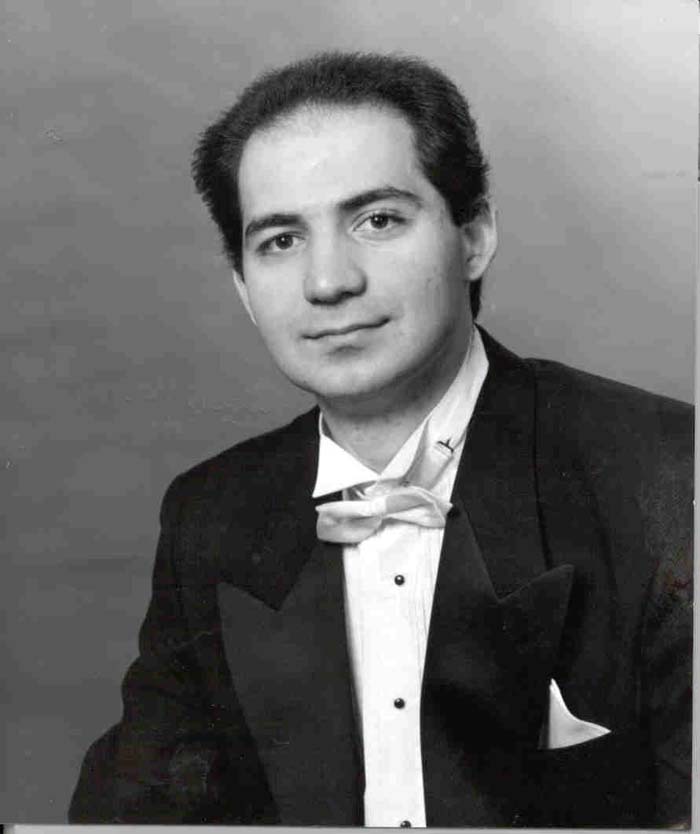 Was born in the USA. He has performed, among others, the title role and Pimen in Boris Godunov (Mussorgsky), Roamfis in Aida, Sparafucile in Rigoletto, Fisco in Simon Boccanegra (Verdi), Germin in Yevgeny Oniegin (Tchaikovsky), Basilio in Il barbiere di Siviglia (Rossini) and others. He was a member of the Viena Staatsoper ensemble and has also performed in Barcelona, Trieste, San Francisco, Palermno and others.