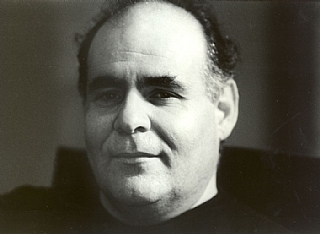 Avi Yona Bueno (Bambi), lighting designer, was born in Israel.  He is one of the leading and most prominent lighting designers in Israel and has worked with leading Israeli and international artists in various genres including music, theatre, opera, dance and visual arts. He began his career as lighting designer for Israeli and international musicians. He is the resident lighting designer of the Batsheva Dance Company and has worked with choreographer Ohad Naharin in both Israel and abroad for over 20 years. He has designed lighting for more than 100 theatre productions in all local leading companies as well as for numerous dance companies in Israel and abroad. He was the resident lighting designer of the Itim Ensemble and of the Gesher Theatre. He has designed lighting for many television shows, park productions, multimedia projects, indoor and outdoor light installations and visual arts projects. He won numerous awards for his work.

His works at the Israeli Opera: