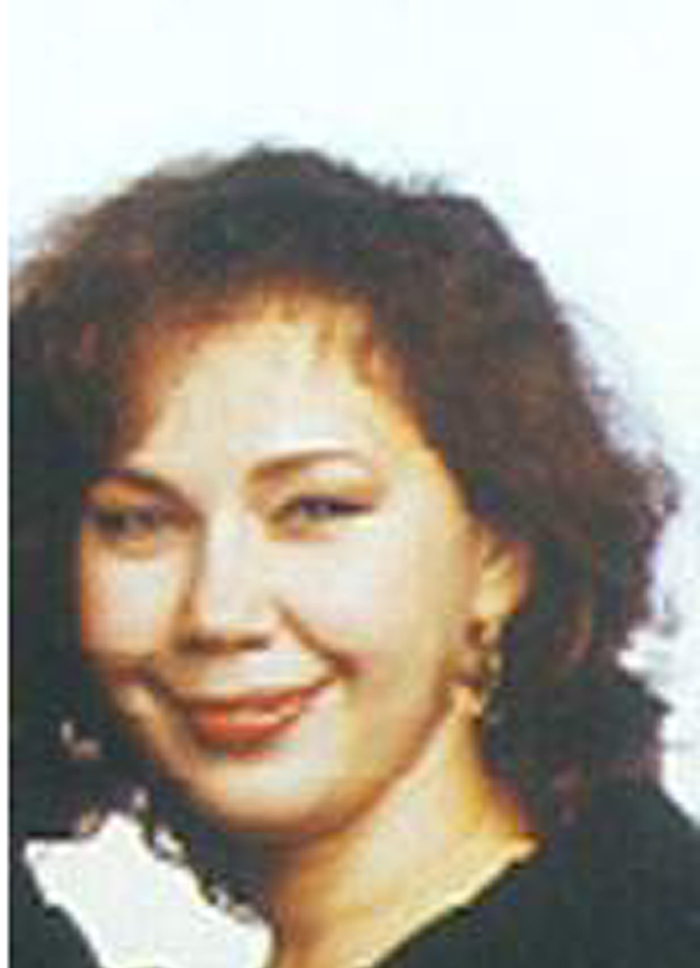 Was born in the former Soviet Union. She was a member of the Israeli Opera’s Opera Studio program. Her repertoire includes the title role in Carmen (Bizet) and the Princess in Suor Angelica (Puccini).