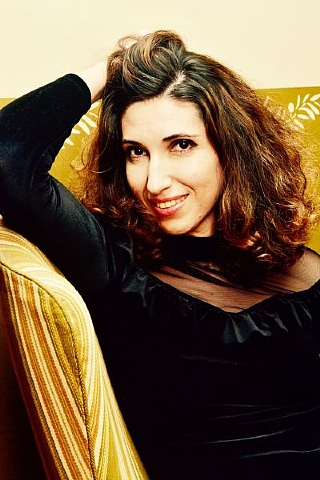 Ilona Toivis , mezzo soprano, was born in the former Soviet Union. She was a member of the Meitar Opera Studio where her repertoire included the Witch in Hansel und Gretel (Humperdinck),  the Third Lady in Die Zauberflöte (Mozart) and other roles. Her repertoire includes Cherubino in Le nozze di Figaro (Mozart), Orlovsky in Die Fledermaus (J. Strauss), Sesto in Giulio Cesare in Egitto (Handel) ad others. At the Israeli Opera she performed the title role in the family production of La Cenerentola (Rossini). She is currently a member of the Israeli Opera chorus.