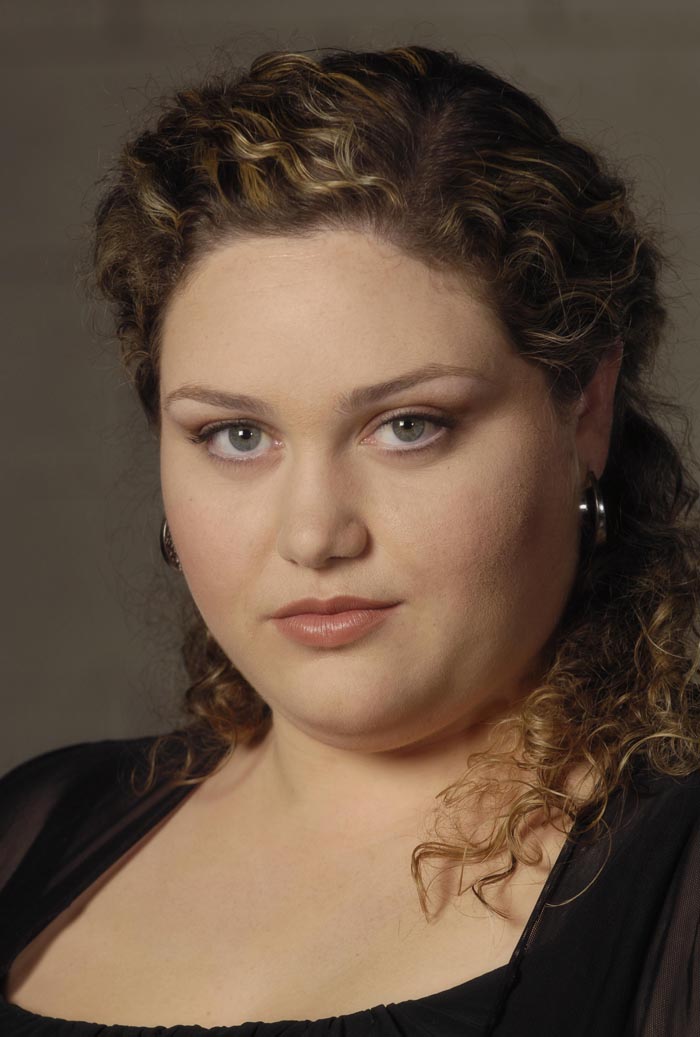 Was born in Israel. She graduated from the Rubin Academy for Music and Dance in Jerusalem, where she studied voice with Agnes Massini and worked with Ido Ariel. In 2005 she the won first prize in the orchestra singing competition, and in 2006 she won the first prize in the Academy’s singing competition. In May 2006 she sang the second soprano solo in the Mass in c minor by Mozart conducted by Mendi Rodan with the Israel Symphony Orchestra Rishon LeZion and the Jerusalem Academy Choir. She has preformed at the Abu-Gosh Festival, singing the soprano solo in Schumann’s Requiem conducted by Stanly Sperber with the Jerusalem Academy Orchestra and Choir and she has also sang the soprano part in Schubert’s Mass in a flat minor and the soprano part in Bernstein’s Chichester Psalms with the Israel Camerata Orchestra, conducted by Gabor Holerung. She is a recipient of the America Israel Cultural Foundation in 2004-2006.
Yasmine Levi-Ellentuck was a member of the Israeli Opera's Opera Studio where her repertoire includes The First Lady in Die Zauberflote (Mozart) and the mother in Hansel und Gretel (Humperdinck).