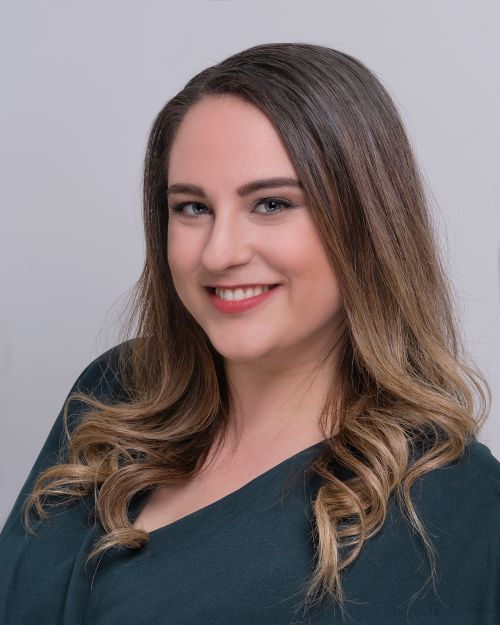 Shira Cohen, soprano, was born in Israel. She graduated from the Jerusalem Academy for Music and Dance. Her operatic repertoire includes Donna Anna in Don Giovanni (Mozart), the Witch in Hansel und Gretel (Humperdinck), Laetitia in The Old Main and the Thief (Menotti), Josephine in HMS Pinafore, Mabel in The Pirates of Penzance (Sullivan) and other roles. Her concert repertoire includes the Magnificat by Vivaldi, the Magnificat by Rutter and In Windsor Forest by Vaughn-Williams. Shira Cohen was a member of the Israeli Opera's Meitar Opera Studio where her repertoire included the title role Suor Angelica (Puccini),Sarah and Ktura in Mothers (Sebba), Arminda in La finta giardiniera, the First Lady in Die Zauberflote, the Countess in Le nozze di Figaro (Mozart), the Mother in Hansel und Gretel (Humperdinck), Damsel in La liberazione di Ruggiero (Francesca Caccini) and other roles.