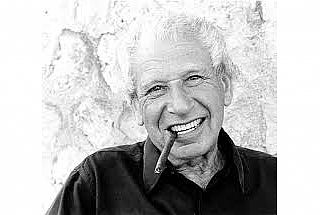 Ralph Koltai, set designer, was born in Germany and resided in Britain since 1939. He has designed over 250 opera, theatre, musical theatre and dance and ballet productions in Britain and abroad. He has worked with all major British opera companies as well as with the Rambert Dance Company and the Royal National Theatre. He was an associate artist of the Royal Shakespeare Company. He has exhibited internationally. In 1983 he received a CBE from the Queen of England. He passed away in 2019