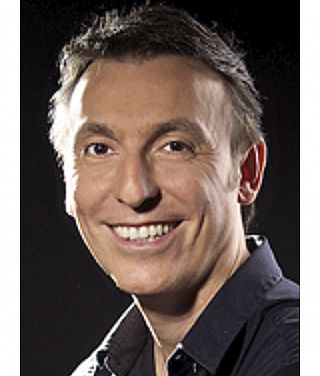 Fabrice Kebour, lighting designer, was born in France. In a career spanning over 25 years he has designed lighting for over 200 productions and projects in theatre (Hamlet and The House of Bernarda Alba), opera and multimedia all over the world including Japan, Germany, France, Austria, Switzerland, Spain, Italy, England, Canada and the USA including the opening and closing ceremonies of the Asian Games in 2006 in Qatar. He has designed lighting for many opera productions including Macbeth, La forza del destino, Don Carlo, Nabucco, Rigoletto (Verdi), Il barbiere di Siviglia (Rossini), Madama Butterfly, Turandot (Puccini), King Roger (Szymanowski), Faust (Gounod), Carmen (Bizet), Don Giovanni, Die Zauberflöte (Mozart), Die tote Stadt (Korngold), Armide (Gluck) and many other productions. He has worked at the Vienna Staatsoper, the Bregenz Festival, the Arena di Verona, La Scala in Milan, the Marinsky in St. Petersburg and the opera houses of Washington, Paris, Brussels, Linz and others. He has received many awards including twice the Moliere Award in France.

His works at the Israeli Opera includes: