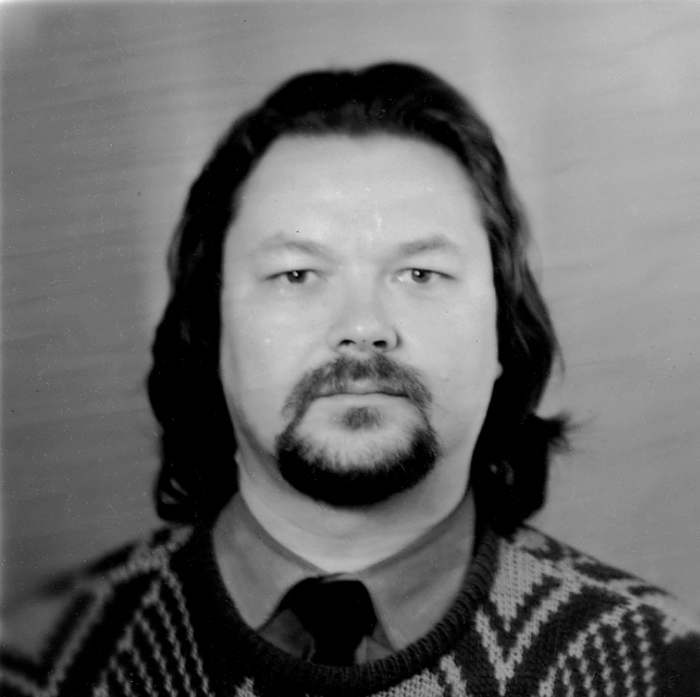 Was born in the former Soviet Union. He has performed in Tosca (Puccini) with the IPO under Pappano.