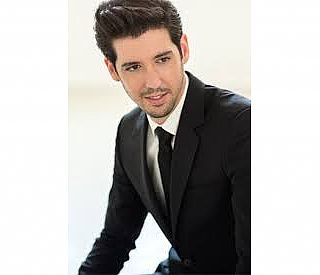 Nimrod David Pfeffer, conductor, was born in Israel. He is the music director of the Lyric Opera of Guatemala and a conductor at the Metropolitan Opera in New York as well as in the opera of Valencia and the Juilliard School of Music Opera. His opera credits include Rigoletto, La traviata (Verdi), La boheme (Puccini), L’elisir d’amore (Donizetti) and others. He also conducts leading international symphony orchestras including the San Francisco Symphony, the Mariinsky Orchestra in St. Petersburg and others. As a pianist he performs in recitals and chamber music concerts as well as a soloist with leading symphony orchestras including the Israel Philharmonic. At the Israeli Opera he conducted Don Giovanni (Mozart) and Simon Boccanegra (Verdi).