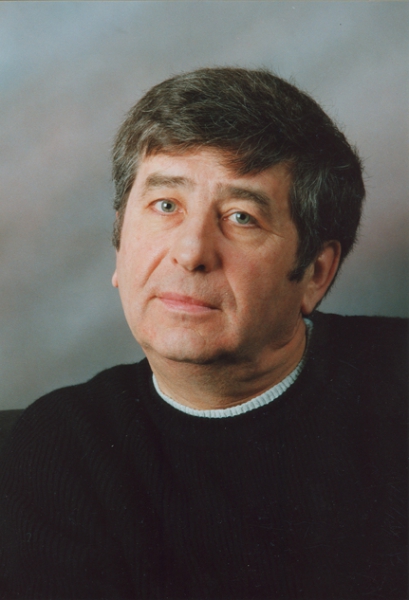 Yevgeny Brazhnikwas born in Russia. He has worked as the chief opera and ballet conductor of the Sverdlovsk (now Yekaterinburg) opera house between 1991-2006. Since then he conducts regularly at the Helikon and the Stanislavsky and Nemirovich-Danchenko opera houses in Moscow as well as at the Natalia Sats Children Music Theatre. He also conducts both opera productions and symphonic concerts all over Russia as well as in the USA, Germany, Poland, South Korea, China, Spain, Lebanon, France and many other countries. Among the numerous opera productions he conducted are Pique Dame (Tchaikovsky), Boris Godunov (Mussorgsky), Antigone (Lobanov), Les Contes d’Hoffmann (Offenbach), Lady Macbeth of Mtsensk (Shostakovich), The Legend of the Invisible City of Kitezh (Rimsky-Korsakov), L’elisir d’amore (Donizetti) and others.