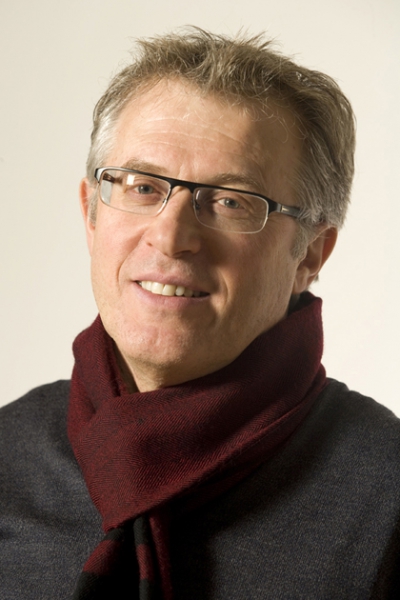 Alexander Titelwas born in Russia. He was the chief director of the Sverdlovsk (now Yekaterinburg) opera and sine 1991 he is the artistic and chief director of opera of the Stanislavsky and Nemirovich-Danchenko Opera in Moscow. He has directed numerous operas including The Golden Cockerel, May Night (Rimsky-Korsakov), Ernani (Verdi), La boheme (Puccini), Carmen (Bizet), Medea (Cherubini), Cosi fan tutte (Mozart), Yevgeni Onegin (Tchaikovsky), Il barbiere di Siviglia (Rossini), Cavalleria rusticana (Mascagni), Le Contes d’Hoffmann (Offenbach), The Gambler, Betrothal in a Monastery (Prokofiev), Hamlet (Kobekin), Lady Macbeth of Mtsensk (Shostakovich), Boris Godunov (Mussorgsky) and many others. His productions have been presented in many opera houses in Russia as well as in the USA, South Korea, Germany, Great Britain and many others.

At the Israeli Opera he directed:
The Tale of Tsar Saltan (2018)  - presented by the Stanislavsky and Nemirovich-Danchenko Opera House