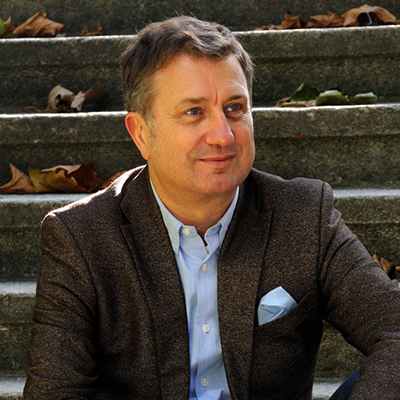 This is his Jerusalem Symphony Orchestra and the Israeli Opera debut.