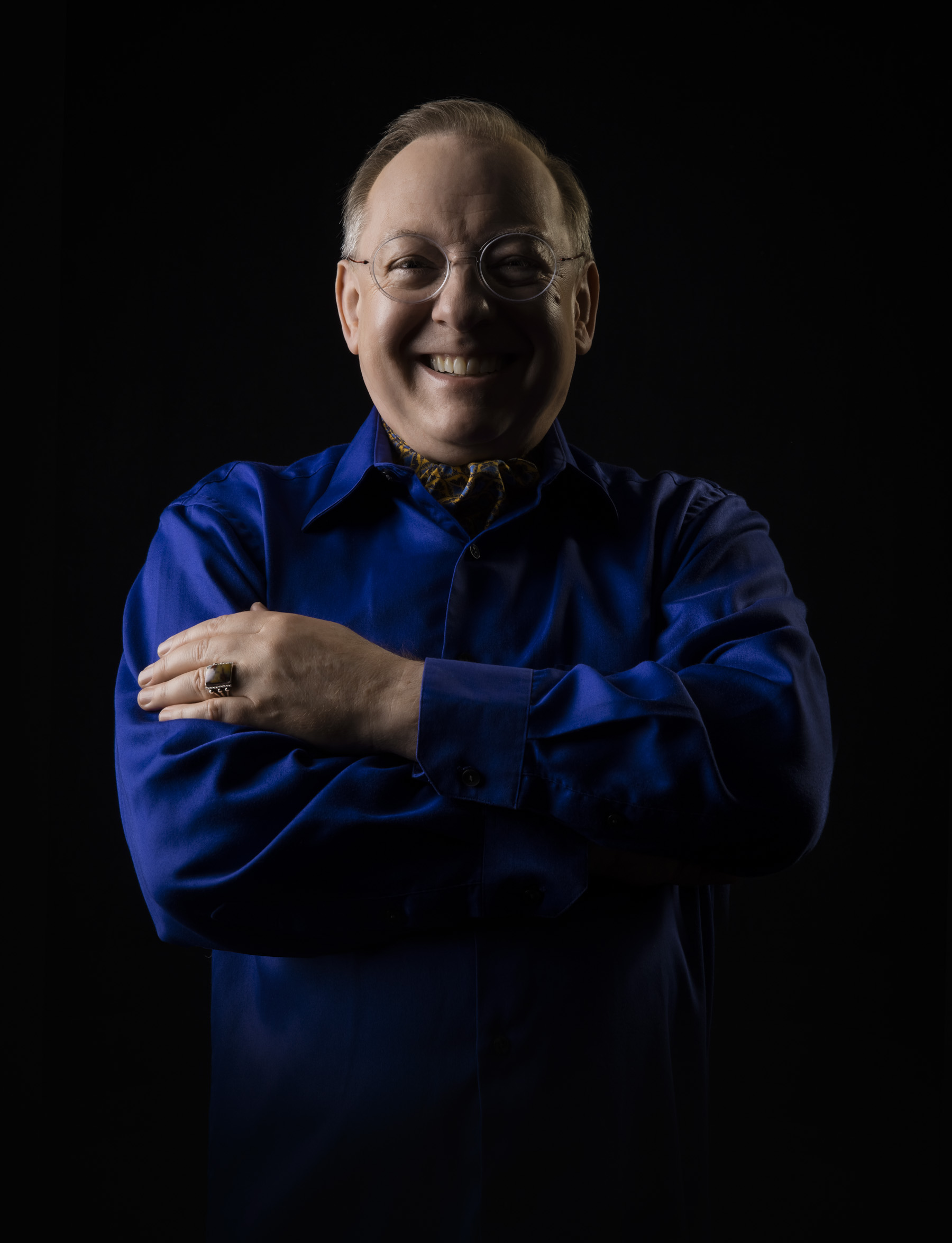 Nicholas McGegan, conductor, was born in the United Kingdom. He is the music director of the Philharmonia Baroque Orchestra and Chorale in San Francisco for over 30 years and the principal guest conductor of the Pasadena Symphony Orchestra.

He was the artistic director and conductor of the Gottingen Handel Festival (1991-2011) and principal guest conductor of the Drottningholm Opera House in Sweden (1993-1996) and the Scottish Opera in the 1990s.

He regularly conducts the New York, Los Angeles and Hong Kong Philharmonic orchestras, the Chicago, Sydney, Baltimore, St. Louis, Toronto and Bournemouth Symphony orchestras, the Handel and Haydn Society Orchestra and many other orchestras all around the world.

He has also conducted a wide range of operas by Handel and other composers in leading international opera houses. He has collaborated with choreographer Mark Morris on his productions of Platee (Rameau) and Acis and Galatea (Handel) which toured internationally.

He has a vast discography of more than 100 CDs covering a very large repertoire. He has won numerous prestigious prizes and awards above all an Officer of the Most Excellent Order of the British Empire (OBE).

He has already conducted the Jerusalem Symphony Orchestra in the past in several programs of Handel works.