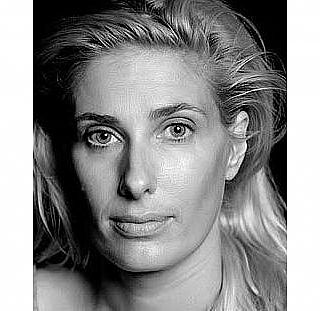 Signe Fabricius, choreographer, was born in Denmark. She has worked as a choreographer in opera, theatre and film. Her opera credits include Tannhäuser (Wagner), Yevgeni Onegin (Tchaikovsky), Les Contes d’Hoffmann (Offenbach) and other works including West Side Story and My Fair Lady. She has worked at the Royal Opera House Covent Garden as well as in the Royal Danish Opera in Copenhagen. She began her career as a dancer and actor in theatre and film including in Lars von Trier’s Dancer in the Dark.

Her works at the Israeli Opera include: