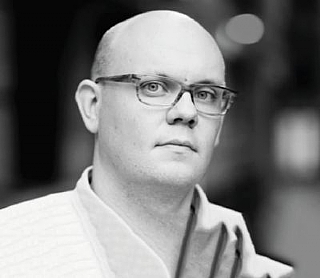 Luke Halls was born in the United Kingdom. He produced video design and animation for music, theatre, television and live concert performances. His opera and theatre credits include the Cunning Little Vixen (Janacek) in Copenhagen and The Master and Margarita for Complicite. He was the creative director of screen content for the London Olympic and Paralympic closing ceremonies in 2012. He has created video designs and animations for torus of Rihanna, Elton John, U2, George Michael, Robbie Williams and many others.

His works at the Israeli Opera include:
Don Giovanni (2018)