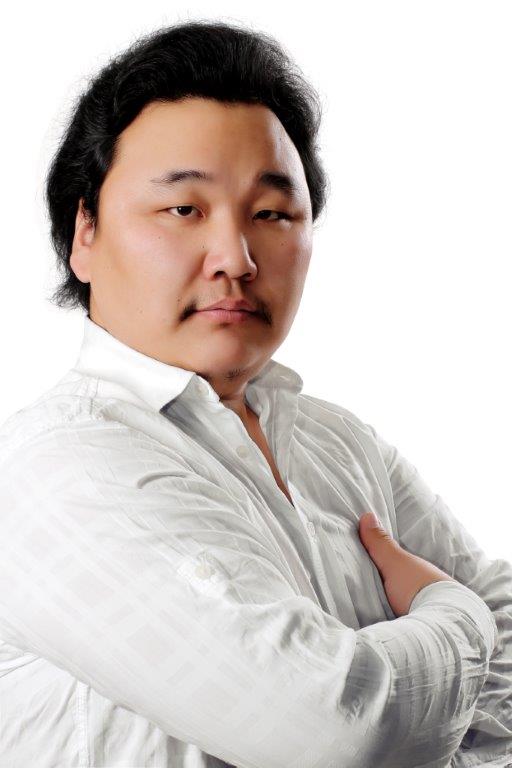 Amartuvshin Enkhbat was born in Mongolia. He is the principal soloist of the State Opera of Mongolia and at the age of 24 became an Honoured Artist of Mongolia. He has performed in concerts in Seoul, Kiev, New York, Singapore and other cities and has performed Monterone in Rigoletto (Verdi) in Valencia and Amonasro in Aida (Verdi) in Krasnoyarsk, Russia. He has won leading prizes in the Operalia, Queen Sonja, Tchaikovsky, Vinas and the BBC Singer of the World opera competitions.