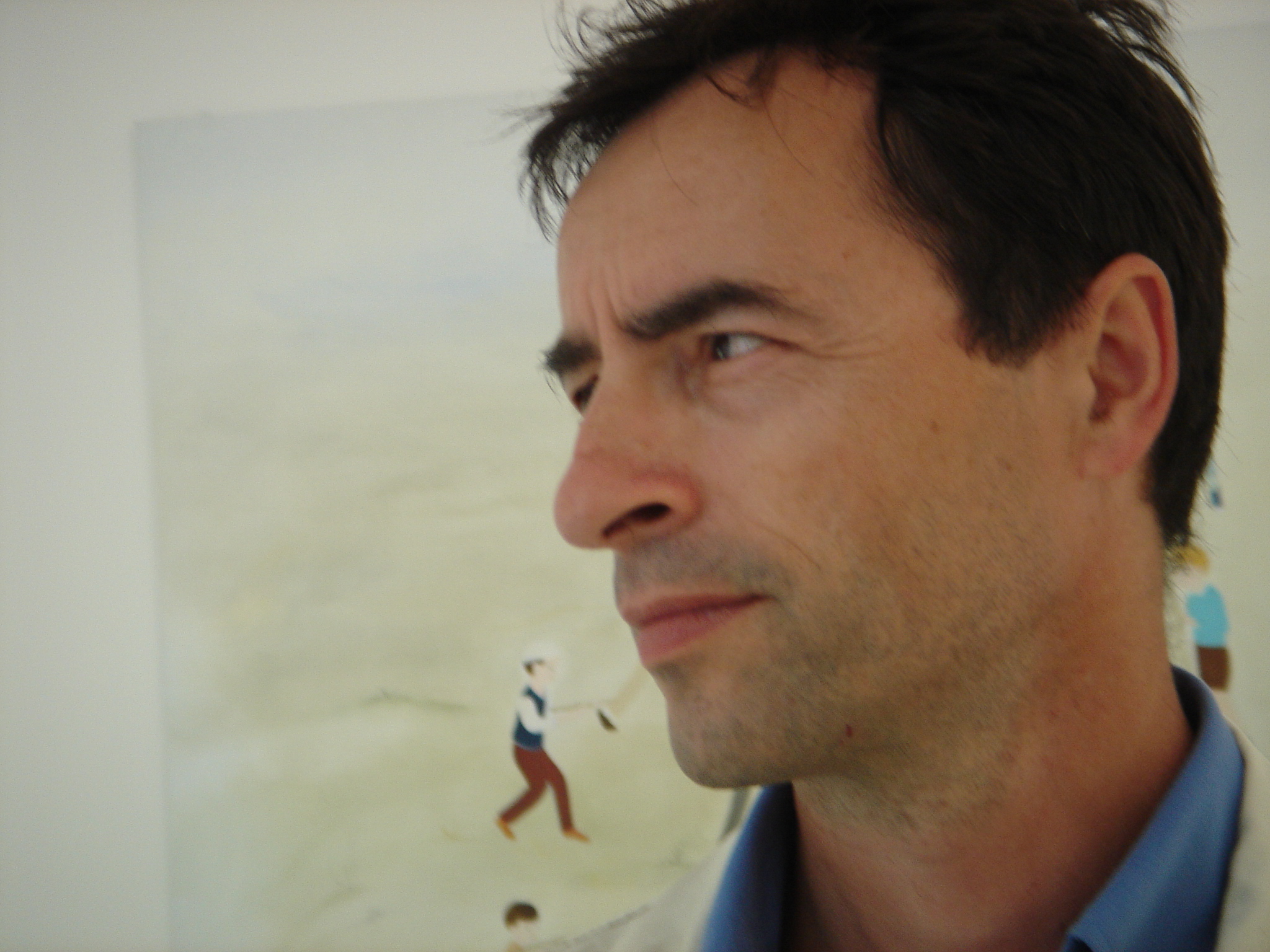 Pascal Mérat was born in France. He is the technical supervisor at the Teatre du Silence, directed by Jacques Gamier and Brigitte Lefevre, where he has designed the lighting for several productions. He also worked with Peter Brook designing the lighting for La tragedie de Carmen and Mahabharata. He has worked with many leading international stage directors including Klaus Michael Gruber, Lluis Pasqual, Gilbert Deflo, Hugo de Ana, Pier Francesco Maestrini, Yoshi Oida and others. Att he Paris Opera he has designed lighting for the works of Maurice Bejart, Agnes de Mille, Suzanne Link and other choreographers. He works frequently in Slovenia.