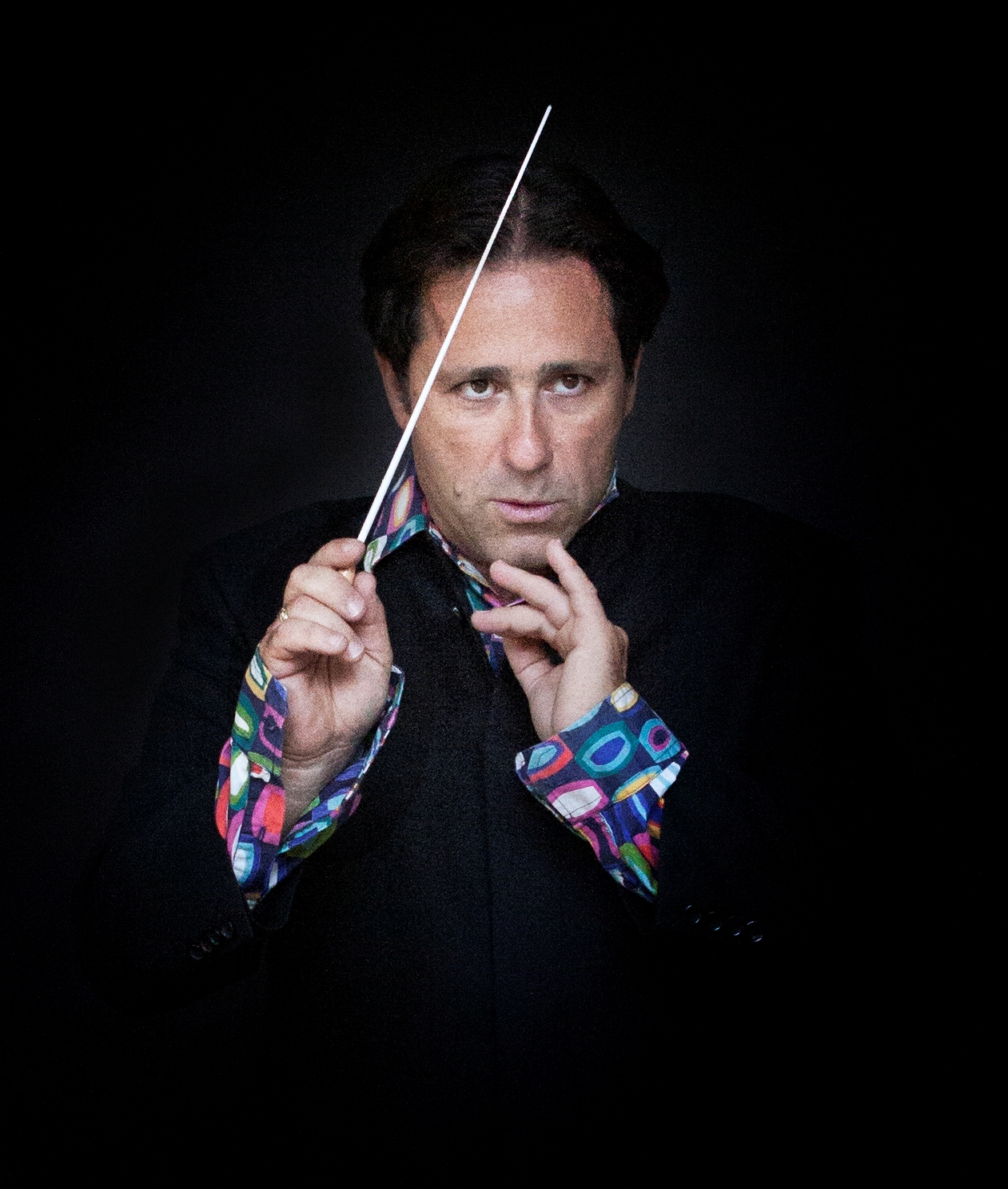 Chen Zimbalista, conductor, was born in Israel.  He works regularly with the Jerusalem Symphony Orchestra and the Beer-Sheeva Sinfonietta in the Classical Revolution and the Young Symphony concerts series and has conducted many other leading Israeli orchestras including the Haifa Symphony Orchestra and the Raanana Symphonette. He has recently conducted the Tbilisi Chamber Orchestra. As a percussion and a marimba player he has dazzled audiences around the world with an enchanting array of rhythmic sounds that he cajoles from more than forty instruments, played with his lightening quick hands, some of them at the same time. His concert programs feature the classical, jazz and ethnic repertoire. A winner of several international competitions, including the Francois Shapira Prize, he has performed at the Kennedy Center and at the Schleswig Holstein and Stresa music festivals. He has also played with the Detroit Symphony, the Israel Philharmonic and the Europe Chamber Orchestra.