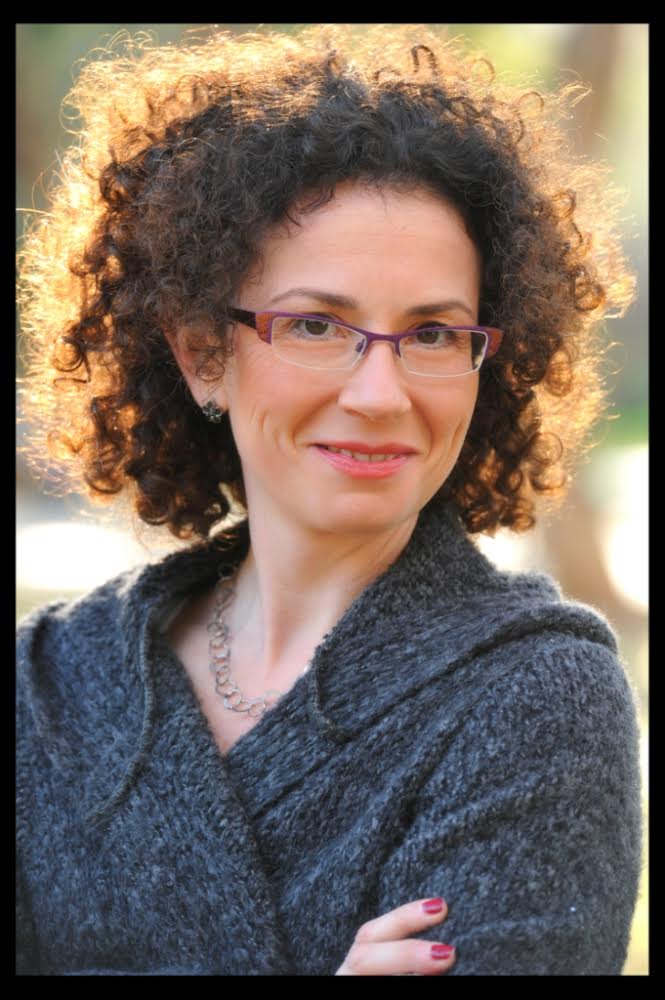 Julia Pevzner was born in Russia and immigrated to Israel in 1991. She has directed many opera production in Israel and abroad including The Tsar’s Bride (Rimsky-Korsakov) at the Bolshoi in Moscow, LÍtaliana in Algeri (Rossini) in Indiana, Boris Godunov (Mussorgsky) in Chicago, Yevgeni Onegin (Tchaikovsky) and La boheme (Puccini) in Virginia, the Nose (Shostakovich) in Boston as well as Lady Macbeth of Mtsensk (Shostakovich) at the Israeli Opera. She has also directed several world premieres of operas by Israeli composers including The Happy Prince (Gil Shohat), The Inn of Spirits (Moshe Zorman), Golem 13 (Noam Sheriff) and The Wondrous Woman Within Us (Osnat Netzer). She was the Artistic Director of the Voice of Music at the Upper Galilee Children Festival, the Artistic advisor of the Red Sea Classic Music Festival and a music consultant of the Tel Aviv Yaffo Municipality.

At the Israeli Opera she directed:
Orfeo ed Euridice (2018) - Akko