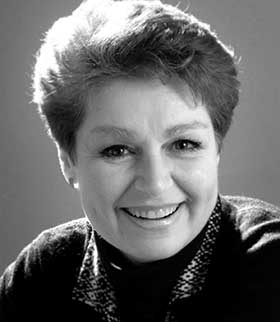 Alexise Yerna was born in Belgium. Her repertoire includes the title role in La Grande Duchesse de Gerolstein and La Perichole (Offenbach), Dulcinee in Don Quixote (Massenet) and many other roles in operas such as Rigoletto, Lusia Miller (Verdi) and Manon (Massenet). She performs at the opera houses of Brussels, Liege, Orange and many others in France and Belgium.