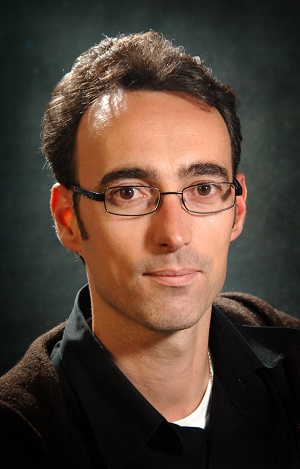 His works at the Israeli Opera include:
La gazzetta (2017) - tour of the Opera Royal de Wallonie