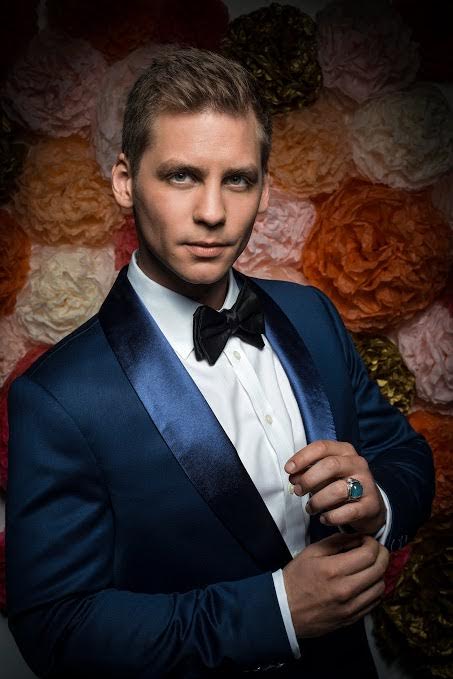 Gyula Rab, tenor, was born in Hungary. His repertoire includes Louis in Angels in America (Eotvos), Tamino in Die Zauberflote, Don Ottavio in Don Giovanni (Mozart), Fenton in Falstaff (Verdi), Nemorino in L’elisir d’amore (Donizetti), Alidoro in Orontea (Cesti), the Lover in The Fairy Queen (Purcell) and other roles. He appeared in concerts and opera productions in Budapest, Wroclaw, Valencia, London and others. He was a Jerwood Young Artist at the Glyndebourne Festival. This is his Israeli Opera debut.