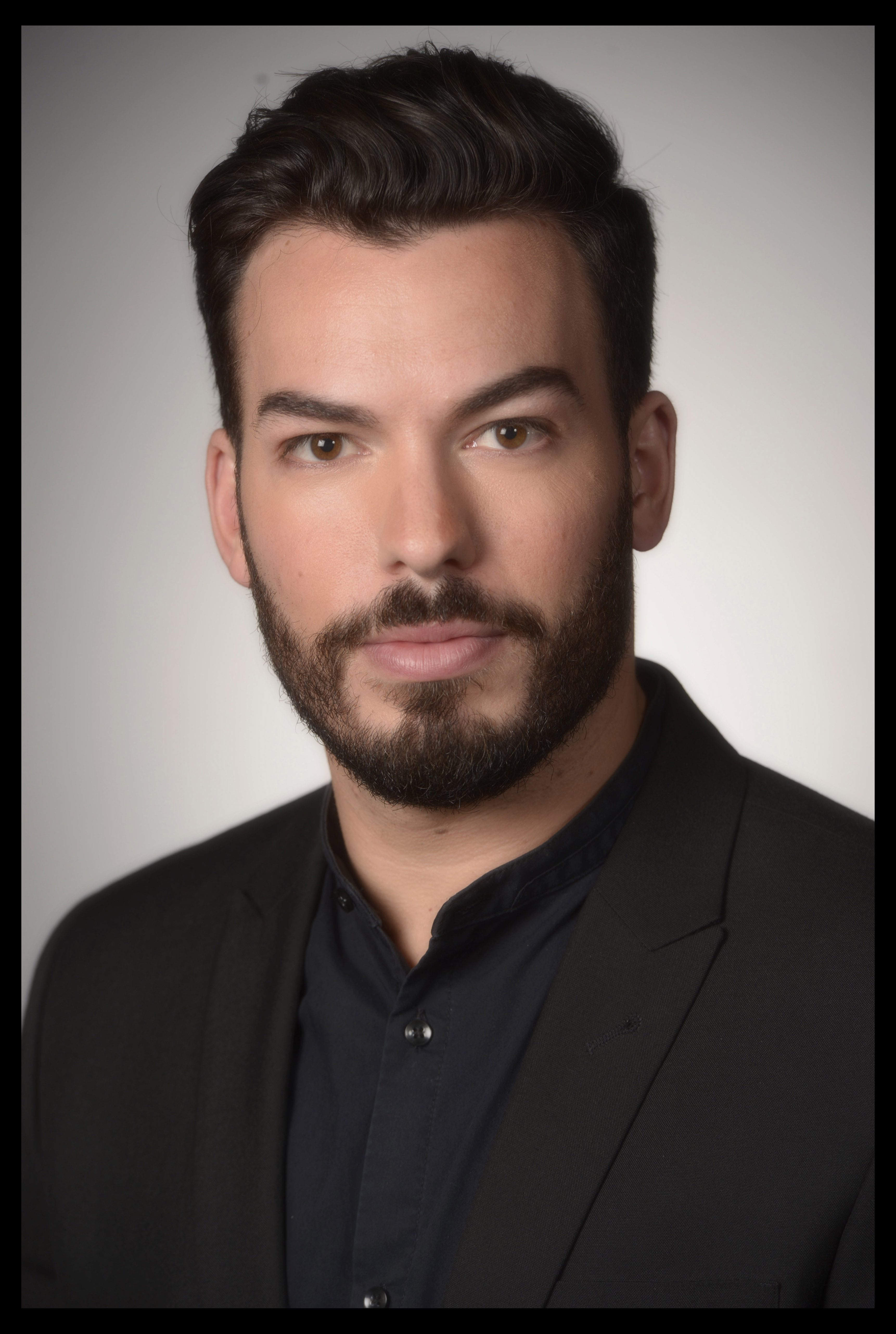 Gitai Fisher was born in Israel. He graduated from Royal Conservatoire of Scotland. He performed the role of Belmonte in Die Entfhurung aus dem Serail, Tamino and Monostatos in Die Zauberflote (Mozart), the Sailor in Dido and Aeneas (Purcell), Andres in Les Contes d’Hoffmann (Offenbach), the Novice in Billy Budd (Britten) and others. He performed as a soloist in concerts in Glasgow and in Salzburg as well as with the Tel Aviv Soloists Ensemble. He participated in two Meitar Opera Studio productions performing Ernesto in Don Pasquale (Donizetti) and Eisenstein in Die Fledermaus (J. Strauss). Gitai Fisher was a member of the Israeli Opera's Meitar Opera Studio where his repertoire includes Tamino in Die Zauberflote (Mozart), Ramiro in La Cenerentola (Rossini) and other roles.