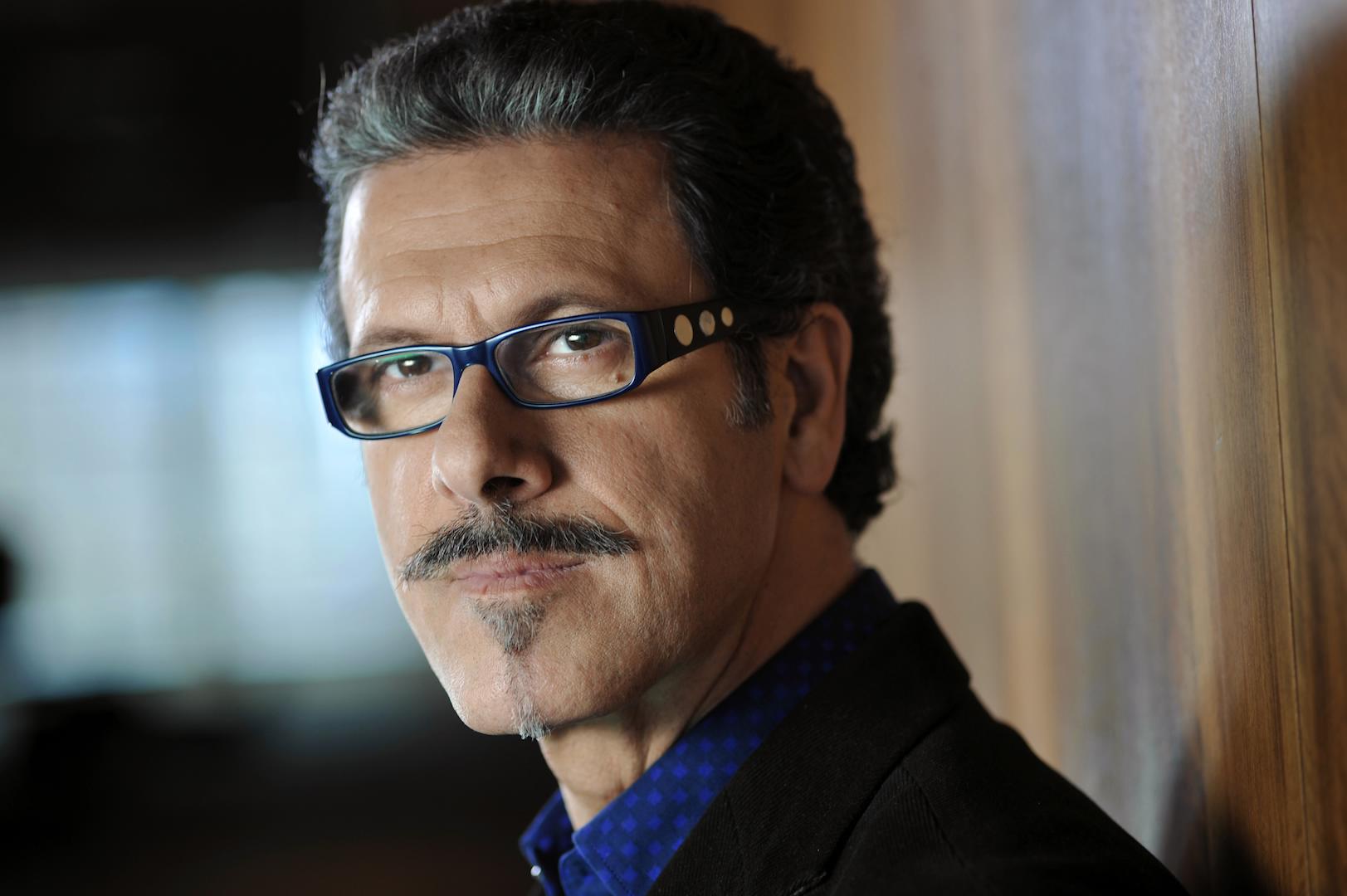 Lucio Gallo was born in Italy. His repertoire includes Alfio in Cavalleria rusticana (Mascagni), Scarpia in Tosca (Puccini), the title role in Nabucco and in Simon Boccanegra, Iago in Otello, Ford in Falstaff, Renato in Un ballo in maschera (Verdi), Klingsor in Parsifal (Wagner), the title role in Don Giovanni (Mozart), Gerard in Andrea Chenier (Giordano) and many other roles. He performs at the royal Opera House Covent Garden as well as in the opera houses of Copenhagen, Bologna, Zurich, Koln, Buenos Aires, Frankfurt, Berlin, Monte Carlo, Tokyo and many others.

His roles at the Israeli Opera: