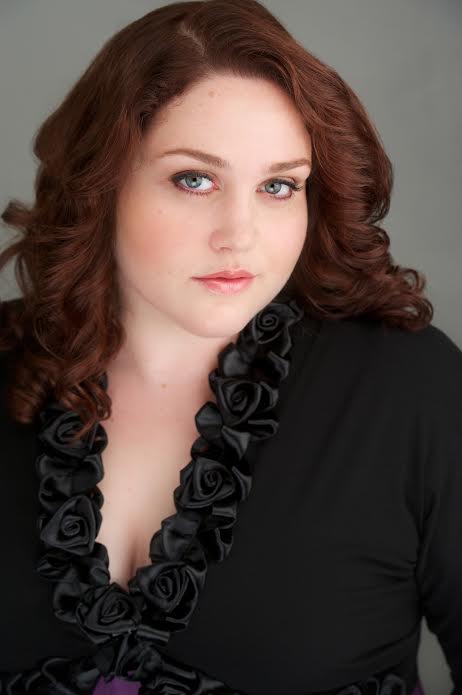 Yasmine Levi- Ellentuck, soprano, was born in Israel. She made her European debut with the Deutsche Oper Berlin singing the role of the First Lady in Die Zauberflote (Moart). This season she has sung the roles of Leonora in Il trovatore, Amelia in Un ballo in maschera (Verdi), Fiordiligi in Cosi fan tutte (Mozart), the Countess in Le nozze di Figaro (Mozart) and others. She won the 2015 Licia Albanese- Puccini Foundation Competition grant, and the second prize in the 2014 Gerda-Lissner International Vocal Competition in New York. At the summer opera productions of the International Vocal Arts Institute in Tel Aviv she performed the title role in Strauss’s Ariadne auf Naxos (R. Strauss), Elettra in Idomeneo (Mozart) and other roles. She is a recipient of the AICF, the Ronen Foundation, the Buchman Heyman Foundation and the Israeli Vocal Arts Institute scholarships. She was a member of the Opera Studio of the Israeli Opera where her repertoire included the First Lady in Die Zauberflote (Mozart) and the Mother in Hansel und Gretel (Humperdinck). At the Israeli Opera she performed Suor Osmina in Suor Angelica (Puccini).