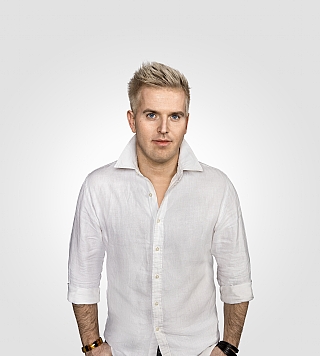 Dan Ettinger, conductor, was born in Israel. He is the Music Director of the Israeli Opera and of the Israel Symphony Orchestra Rishon LeZion, Music Director and Chief Conductor of the Stuttgart Philharmonic Orchestra and Conductor Laureate of the Tokyo Philharmonic Orchestra. He was Music Director of the Mannheim Opera House, Conductor in Residence and assistant to Daniel Barenboim at the Berlin Staatsoper and Chief Guest Conductor of the Jerusalem Symphony Orchestra. He conducts regularly in all leading international opera houses including the Metropolitan Opera in New York, the Royal Opera House Covent Garden, the Vienna Staatsoper and the opera houses of Munich, Paris, Tokyo and others. He also conducts regularly with numerous leading international and Israeli orchestras in concerts in which he also at times appears as a pianist. He has received the AICF and IVAI scholarships. He was chorus master and conductor in residence of the Israeli Opera.

At the Israeli Opera he conducted:
I Capuleti e I Montecchi (2021)