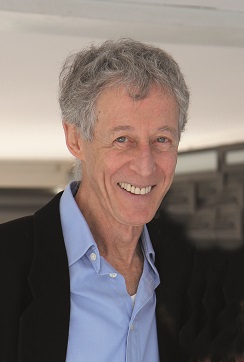 Muli Meltzer was born in Israel. He has graduated in Classic Greek and Hebrew Language from the Hebrew University in Jerusalem and has completed his Masters degree in Literature at the Tel Aviv University. Between 1979-1984 he was a partner and the editor in chief in the Adam publishing house and between 1986-2007 he was a partner and editor in chief at the Mapa publishing house. He has translated into Hebrew plays by Becket, Ionesco and Yasmina Reza as well as children and youth books, novels and much more. Between 1985-1999 he was the editor of the Hanoch Levin works and was responsible for the complete edition of all Hanoch Levin works.

His commissioned libretti for the Israeli Opera:
Schitz (2015)