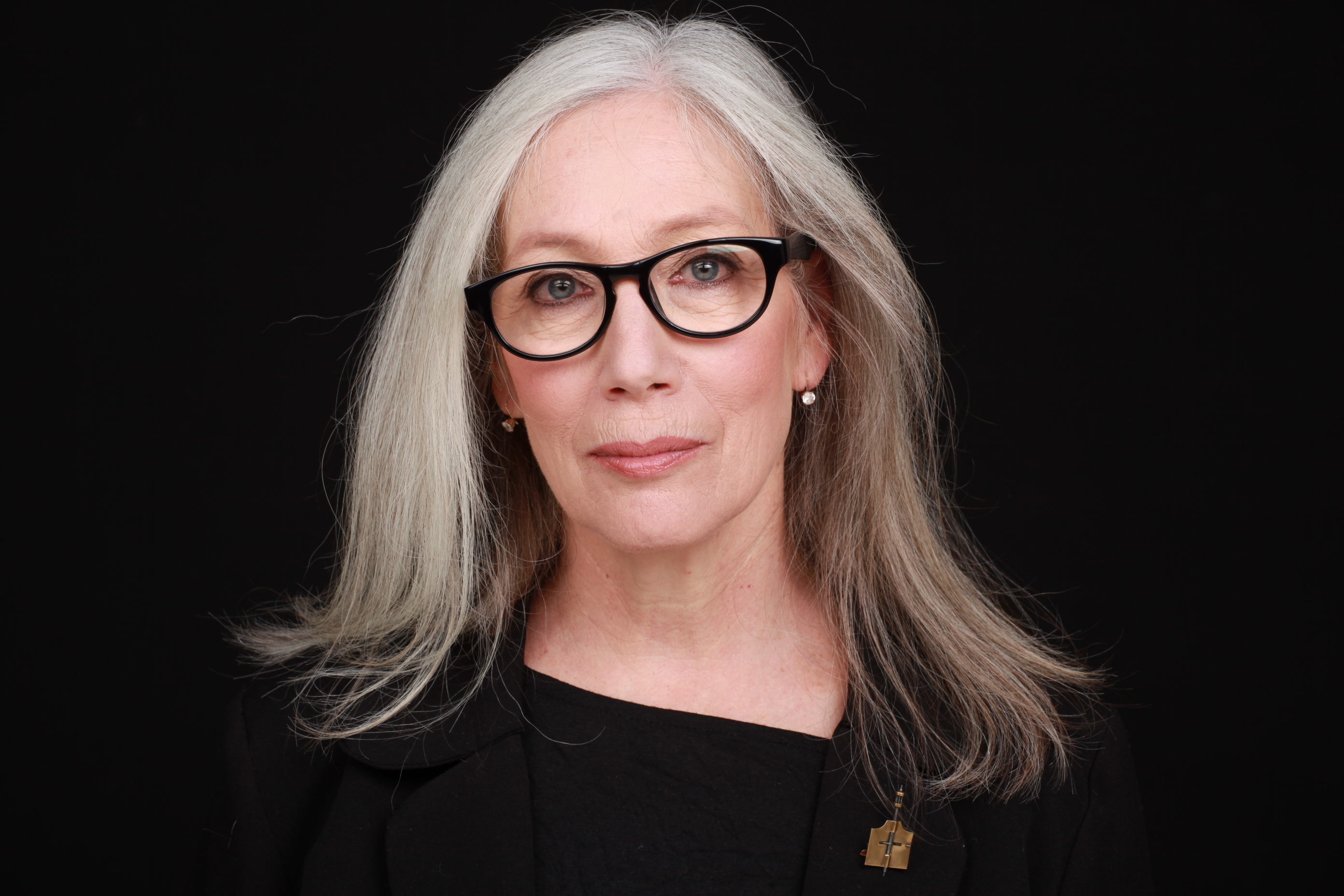 Tzruya Lahav was born in Israel. Lahav's  lyrics writing has won her the Life Time Achievement Award, given to her by the Israeli Writers & Composers Gild. A lot of her lyrics, written to the tunes of  the most famous Israeli musicians and singers of rock and popular music, such as Yehuda Poliker, Rita, Rami Klienstein, Yehudit Ravitz and others have become an Israeli cannon. Her solo disc, Not the Same Me, produced by Yehuda Poliker and Louie Lahav, and the retrospective book of her lyrics & poem, Venice is Not a Real Place, published by Am Oved, were published in the summer of 2013. Lahav's  literature  writing, Andre's Wooden Clogs, a story based on the memories of Arie Ben Pelie, a holocaust survivor, and  the novel The Swamp Queen Does the Tango, won her Israeli and international literature prizes. As a young violinist she played classical music, then changed direction, and in the USA  played and sang with Bruce Springsteen & The E Street Band and then in Israel with Shlomo Bar and The Natural Choice. As an actress she participated in productions at the Jerusalem Khan and the Cameri theatres.

Her commissioned libretti for the Israeli Opera:
The Lady and the Peddler (2015)