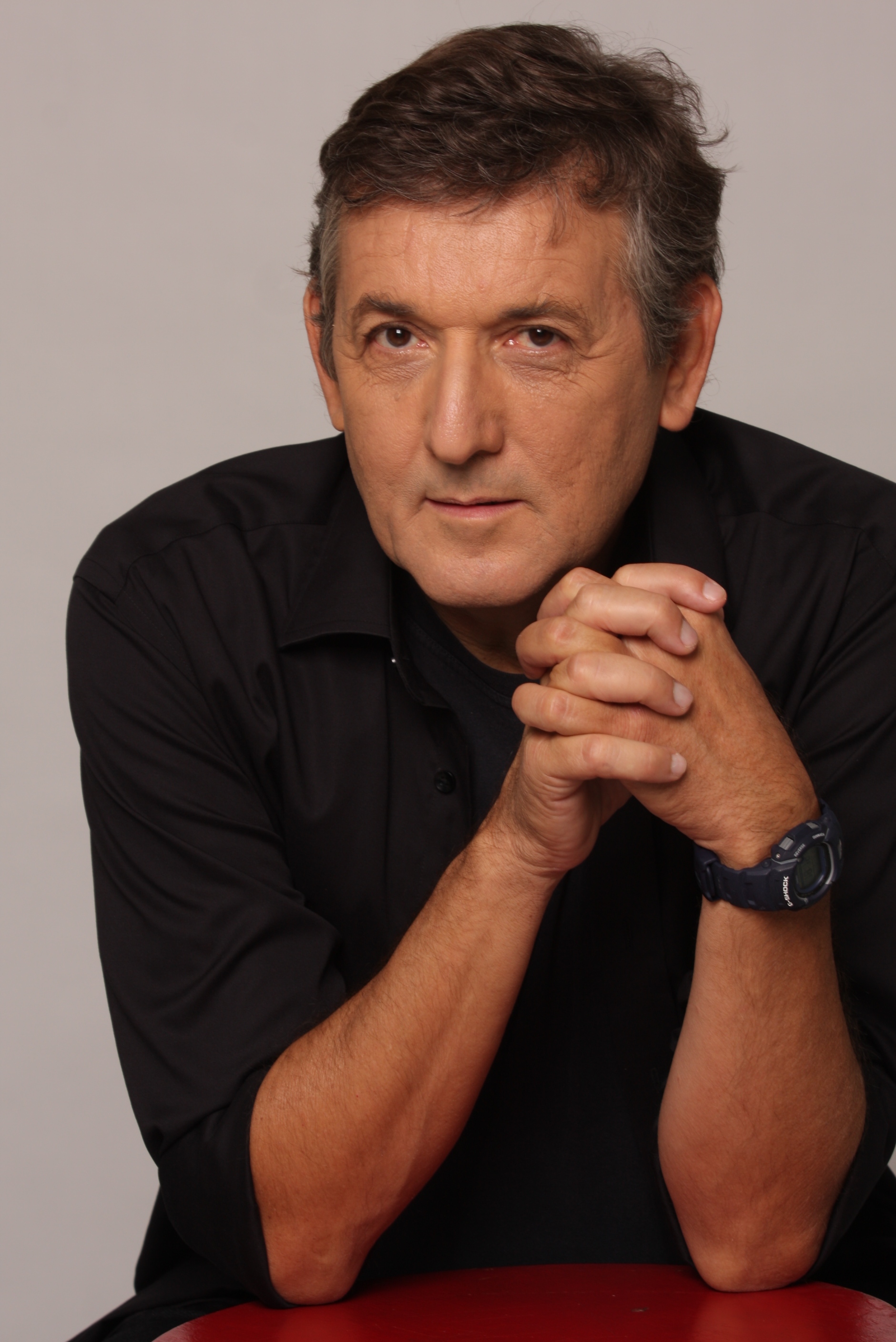 Yoni Rehcter was born in Israel. After his military service he was a member of the Kaveret band. He wrote and arranged music for many leading Israel singers including Arik Einstein, Ester Ofarim, Yosi Banai, Gidi Gov, Yehudit Ravitz and others. The 1990 Israeli Festival presented a special performance, It Is All about Romantics, featuring his songs and musical numbers. In 1998 the Israel Philharmonic Orchestra presented an evening of his music in its Different Classics concert series. He has released four solo albums and two albums of live performances. Aside of working as a composer, arranger and music producer he performs in a variety of musical performances and also composes music for film, dance and many theatre shows. In 2009 the Israel Philharmonic Orchestra performed Rechter's Itamar Meets a Rabbit, an opus for soloists, choir and orchestra featuring the text of David Grossman. Yoni Rechter received numerous prizes and awards including the Life Achievement AKUM Award, the EMET Award, an honorary doctorate from the Hebrew University Jerusalem and others. These days he performs around Israel in his own show, Music is the Main Thing.

His commissioned works for the Israeli Opera:
Shitz (2015)